Ideas for a new tattoo 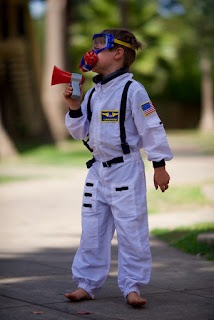 The emotional weight of grief arrives later, now that I am older, I guess. My fear is that I won't be able to experience grief for my own death until it's much too late. I might find myself dead with lingering regrets.

The grief arrived in a full form on Tuesday, after some time had passed. I was finally alone; less than busy. I began to feel some guilt because I reacted poorly to an interaction with Rachel's father while we were in Oregon. Where I should have been more understanding, I was not. Nobody noticed, I do not believe, but it was bothering me.

Then he passed away. Time seemed to just freeze where it was. Only now have the emotions of it finally caught up with me.

A similar thing happened to me after my own father's passing. A week or more went by before it landed on me. I had wrongly believed that the psychological preparedness of pre-acknowledging his age and the likelihood of his demise had adequately prepared me for what was going to happen. That's not really how grief works, though.

Not even death seems to arrive and do its damage now the way that it once did. If ever there was a better indication of aging being in part a loss of immediacy then this just might be it. I'll be cutting out coupons from what was once considered junk mail soon.

It's like throwing away money, I'll one day think.

Until then, I'll be muttering questions to myself.