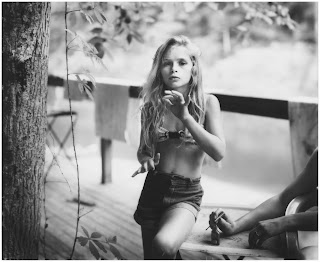 Define - intention, also a noun: a thing intended; an aim or plan. Or, in medicine: the healing of a wound.

The only monster in any room is always you.

We know a mother is always pure, almost virginal.


I'm preparing a loosely legal, mostly social, argument for a friend. I'm trying to find a safe, responsible way to discuss Hugh Hefner with people under 30. Or, was it Howard Hughes? I forget.

Whichever one objectified, then died - that one. 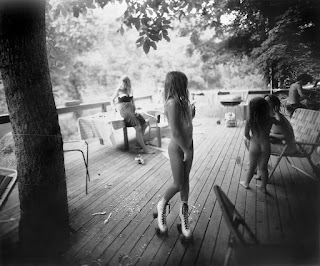