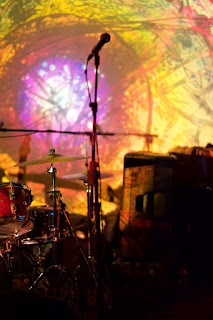 Why do average things happen to average people?

I took the day off from work today to deal with the normal administrative requirements of a regular American person: a single white male.

The phrase "white male" sounds like the horrendous vision of the "white whale" in Melville's monsterpiece.

Call me, it's shits maelstrom.

It has nearly killed me, this day off. I went to the DMV in Napa, twice before noon. The first time at the counter I arrived with a government issued photo-id that was not nearly good enough, they required a birth certificate, which presumably can not be stolen or misrepresented by their watchful eyes.

The very helpful DMV associate, Carl, explained that it was "because all of that 9-11 nonsense."

"Muslims don't have birth certificates. Everybody knows that, I hope. It's the only way to keep the flag safe, raised state stamps on fine state paper. The founding fathers invented the printing press, so it'd take a wheelbarrow full of wisdom to question that, right Carl?"

"Well, if you don't have a birth certificate or a passport then I can't help you much."

"I have both of those items, you see, Carl, but not right here with me. Don't flense me. I only have a driver's license issued by the superior state of New York."

"Neither can I, but have you let them know?"

"Oh no, we don't accept their licenses and they might not accept ours."