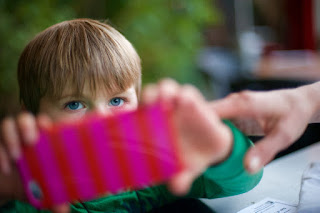 Finally, home again. I arrived in Sonoma late last night, awoke early to work all day then went to dinner with what once was my family, what would have been, were it not for the succession of disasters. We sat and talked mostly of things that concerned the boy, meetings with his teachers on Monday. It was both strange and quite natural. I could imagine few other ways for it to be, though once I could never imagine it being as it is now. We have so little interest in each other's lives beyond the perfunctoriness of parenting.

This is not to say that we carry out our parenting with the minimum of effort, but rather we seek little counsel with one another concerning its perpetual unfolding. We relay humorous stories and anecdotes meant to suggest behavioral developments, and then some genuine concerns here and there.

They sang me a version of the Happy Birthday song that was unrecognizable in melody, tempo, key, and orchestrated vocal timing, though it was nonetheless charming, touching. My son helped me blow out the lone candle that lit the Tahitian vanilla bean gelato. He then helped me to eat it all up with a spoon, claiming that he loves ice cream even more than I. A fatuous claim if ever there was one.

On the drive home with the boy I wondered aloud about things.


Love is improbable, if not impossible, almost always deeply problematic. It is its own paradox, expecting time to function in a way that it can not, will not, for very long. It asks of each moment to lie, to show mercy, and to look the other way, all at once.

And yet magically sometimes it does. 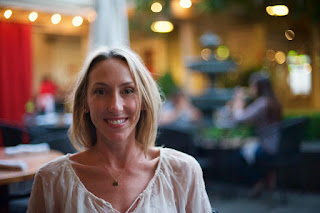