"Nihilism is best done by professionals" 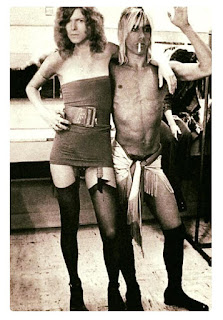 Ugh. Why do I keep doing work vacations in NYC? I've been here almost a week and have few experiences to show for the time spent. I suppose things could be worse. I could be sitting in my apartment in Sonoma, working.

Last night's birthday dinner was festive and fun. There was only one person missing. We had great Greek meat and sauce offerings with white and red wine and when the bill came nobody winced. I highly recommend the place, Kiki's.

Afterwards, we went to a local, familiar bar that had some insane drink special, shots of liquor with PBRs for $3. I had two and was complete.

All in all, it was uneventful. Groups of two waiting in line for the bathrooms.

I went back to my friend's house and wrote an email that I had hoped would somehow make things better, though I do not know what could be improved now. Most of all there is someone that I did not wish to feel unloved by me. It took me a few pages to say something like that. I think that's what I said.

Wednesday, that will be my last real day to do as I please. I have taken the day off from work, had hoped to spend it with the missing dinner attendee. It does not look as if that will happen now. We've verified with one another that preventative plans were made in the interim.

That's how it happens, what was once available time becomes time in which plans were made. The conversations that each might have hoped for drift up and away into the great never unhappened. 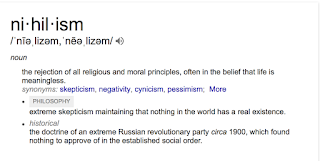