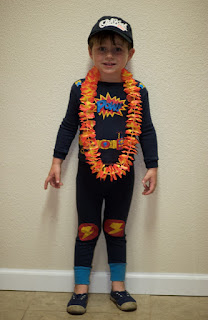 Well, only one night in the Upper East Side. Tonight, I head to Tribeca, Woodstock tomorrow. There is a birthday dinner on Sunday night back here in the city.

I am trying to work today but am distracted, bothered, having to force myself to ignore my own inner voice. Things change. I feel as if I've had the wind knocked out of me, again. This time by choice. The reason that I came to NYC has collapsed at the center. Hurtful words were exchanged, by what seemed like necessity, some critical impulse that haunts certain people. When it can not prevent happiness it makes sure to arrive quickly and do whatever damage can be done.

The few apologies there were between us have now evaporated. Whatever it was we had hoped to prove, well, I suppose we did.

Part of me just wishes to go home. The feeling of being remote is unsettling.

No. Nothing lasts, things change, so why whine about it.

Cato texted and asked me about the location of a birthday party, my 40th, we had here in the East Village. It is hard to believe that it was seven years ago now. Rachel and I were not talking, or that phase had just begun. It was over between us, or so I had thought. I remember telling her that I did not want her there. You know, the type thing you go out of your way to tell a person you loved. We were married six months later.