At least my heart's in the wrong place 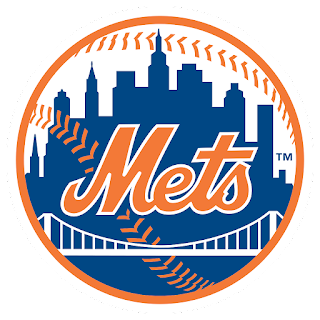 The World Series starts tonight, of course. I will meet a friend after work at the Oyster Bar at Grand Central, the back bar where he has friends that tend bar. From there we will take the train to New Rochelle where we will settle in to the living room to watch The Mets take game one, in Kansas City. Steaks were mentioned, perhaps whiskey.

I like the Royals but I want to be able to rub it in the faces of all those dismissive Giants haters from last year that they're not as good as many have claimed, nor is their bench as deep as was previously claimed. A Mets victory would accomplish that modest task. Also, it's NY… What hapless rube would ever get behind Missouri in a time such as this…?

Neither team has won The Series since the mid 80's. That makes for great sports arguments for men my age and above.

That is my sport's update. I'm still a sucker for post-season baseball. For me, it's like The World Cup without all of the fun online racism.

I'm not a gamer. I probably shouldn't throw their terms around. I run the risk of further confusing my readers.

If the Mets don't win then I'll return to San Francisco on Thursday night.

I give my word.