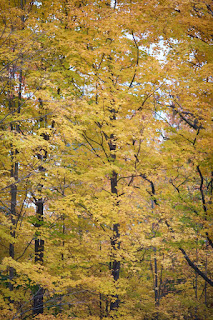 00101111. An ugly number if ever there was one. XLVII. It'll be six years before I hit another prime, if I'm lucky. I have always been in fear of dying on a natural prime. It seems a jinxed thing to do, having only one and your own age as divisors… and 47 is also the very unlucky 13th supersingular prime. So, there is that.

It is the number of degrees which separate the Tropics of Cancer and Capricorn.

I have completed my Mesopotamian Mars journey through the stars now. The planet has returned to its same position among the stars as it was when I was born, and has re-assumed the same relationship to the Sun and the Earth, for those who have any interest in such things, or apply special meaning to them once they do develop such an interest. Scorpio Iscariot, etc.

The above passages highlight the dangers of the internet, and wikipedia in particular.

I awoke late to the peace that is Woodstock. I will go on a hike this morning with the kids and the dog and my friends. It has been pleasant to awake here at the house with them. There is much to be said for it and I don't do enough of it. We will have a slow day, then a drive back into the chaos of NYC, a birthday dinner at a Greek place. I am looking forward to it, though a part of me always does not. For all of the partying that I have done in life I still become uneasy among groups of people, even friends.  It is the sense of a storm passing through.  I do not crave calm, but neither do I do well in the winds.

I took a few pictures of the kids yesterday: 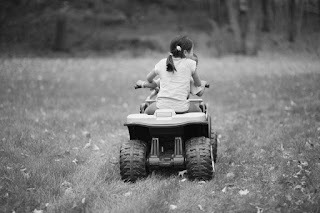 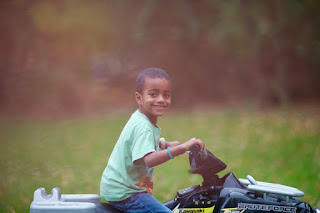 For more sentimental remembrance, here I was on my lucky 35th birthday in Brooklyn: 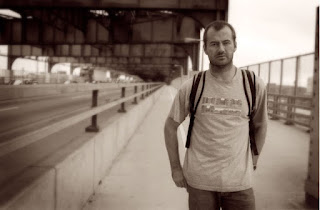 The camera blinked, we were at midtown: 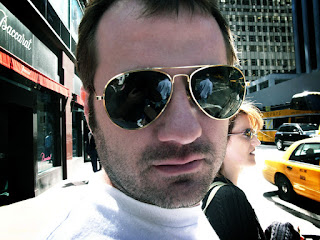