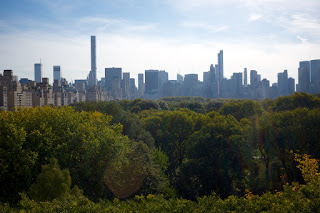 The New York that I was familiar with is already gone forever, though its replacement does include some marginal improvements. I won't have time to enjoy many of those additions, this being a work vacation. I was able to go the The Met yesterday and had lunch in the back cafe, which was nice. I broke my glasses on the rooftop when I leaned in to give the woman I was with a kiss. I heard the "click" sound which turned out to be more of a snap.

Pure grace, none of which escaped my date. She is beautiful and tender and I have many feelings for her, some of which do not appear to have a chance of lasting much longer. The shape of our relationship is changing underneath us. We each seem to understand different causes for it. It saddens me deeply, and for now, beyond any words that I might offer.

We sat briefly on the steps and listened to an opera singer where there are famously favorable acoustics. It was delightful, and the singer had tremendous range and control. A New York moment if ever there was one. Though I detest such provincial descriptions, there are some experiences that qualify as uniquely NYC. 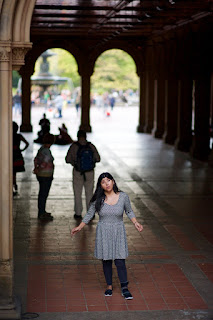 The Oak Bar is closed and only opens now for special events, a thing for which we did not qualify. The Boat House was charming, though I should really stop visiting the same places over and over each time I return to visit. I am missing the point a bit, and am always in danger of over-romanticizing, which invariably leads to disappointment.

I shifted secret locations from Bushwick to the Upper East Side today. I sit now at the house of a couple who are good friends to the underground cause. True comrades. Their dog, a familiar basset hound, is offering me all the love that I currently need. A genuine charmer. They once had two, but sadly one of them passed away, so I am giving double attention to the survivor, Penny.

Tonight, we will watch football. Seahawks and 49ers. I like both teams but must cheer for the 49ers publicly. In truth, I only ever hope for a good game and only care about which team wins towards the end of the season or in the final game, the Super One.

I'm not much of a fan of American football, though I am forced to hold those thoughts privately. People already have reason enough to mistrust me. After all, I write almost daily and publicly, which is a way of practicing how to openly lie about the truth.

I wish there were words or some action that would change things. If only wishing were the magical incantation that it feels that it is and must always be. 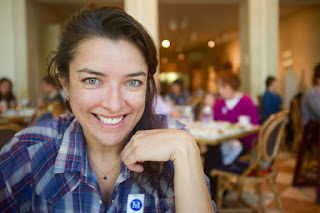