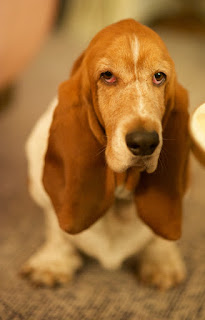 Arrived in Tribeca uneventfully. It never feels as if there is enough time to spend with each person. I left the Upper East Side yesterday before being able to properly say goodbye to my friend. I had hoped to sit and have a beer and chat with him before darting to the southern heart of the city, and now off to Woodstock where we are meant to relax.

We return tomorrow for my birthday dinner where my friends will sit together and eat Greek cuisine and hopefully not tell comically shameful stories of my past. There are so many from the present that I prefer not to encourage too much indulging in the fertile layers of past ignominy.

I lapsed into a brief explanation of who was at Burning Man this year to the friend that I was there camping with, reminding myself and him how quickly and without incident the mind becomes something laughable, something aged without improvement, more like a bottle of wine left open to the air than one that was well cared for. Aging is like drinking vinegar, then being told that it is something else and not being sure if you're being lied to or not.

What happened to the man who had once been young….

I awoke late, having slept in the kid's bed in a back room where light does not dictate the body's patterns nearly as much, already missing somebody to care about.

Missing is not quite caring for, just as love is not loving. Part of what the heart wants most is the warm embrace of a familiar voice on the other end, the sound of being loved.

Without that, well, the World Series does start on Tuesday night.