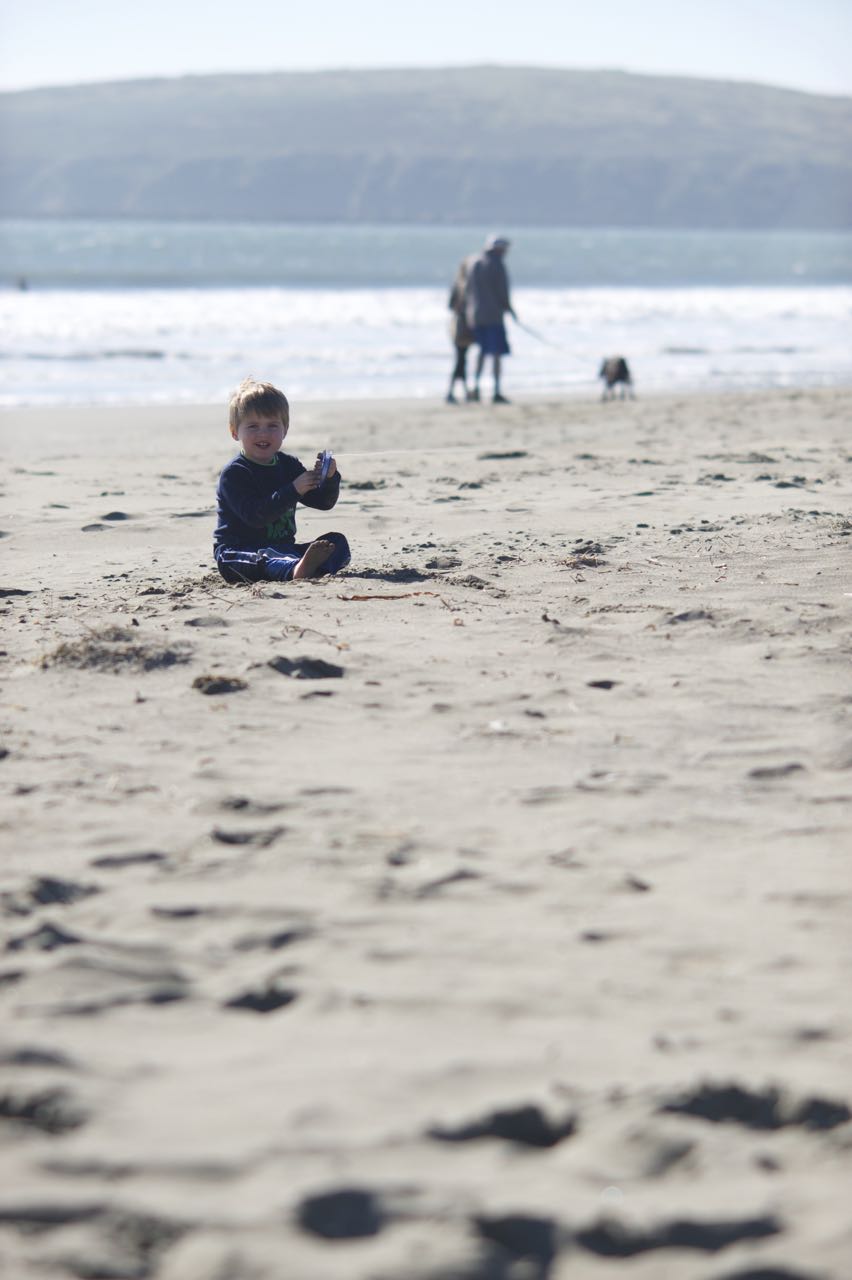 Quick post today. There is a deadline at work. I have committed to completing a minor creative act by end of day today.

Not that much pressure, in truth. Not the terror of knowing what this world is about...

Okay, must get that infernal song out of my head. Some of the worst lyrics ever written, even by Bowie standards.

I was asked about my father yesterday. I found myself unsurprised to be relaying that the grieving process has not been as difficult as I thought it would be. I suppose there are a few factors that have contributed to that; He died peacefully in his sleep, it wasn't entirely unexpected, and I had come to terms with my relationship with him and we had made peace many years ago, he was able to see his grandson just a few short months ago, etc. All things considered, I hope to go just like him, if possible. It is, perhaps, the only time that I have openly wished to imitate him.

To wit, I demanded some pentobarbital from some friends of mine that work at a veterinarian's office. I carefully explained that they would never forgive themselves if I offed myself violently, that they would greatly prefer for me to just peacefully fall asleep into the waiting, loving arms of Jesus. One of them is Jewish, though I strongly suspect he has some pretty heavy Muslim leanings. It's the beard he wears, and the way he wears it. I am certain of it.

He is the Lindsay Lohan of the Old Testament. has trouble around heretics, deadly when left alone. A real pipe bomber. I have tried to bring him a little moonlight work, putting stray dogs down, but he cringes at the suggestion. I ask him far too often what it's like to be in the puppycide room. Does he ever try to look right into a failing dog's eyes when he goes down the big nap. He refuses to answer, just looks at me in horror. He's a sensitive sort, like Ms. Lohan.

It is all just a big joke, of course. Life, I mean. We get only one chance with each reincarnation.

Well, I booked two flights on my shiny new Visa card this morning. NYC and Bellingham will greet me soon. There is still the consideration of yet a third trip in that same time period, a sizable investment. It involves using a passport and booking a hotel, probably buying some new clothes, losing weight, all of that. A wedding, on the beach.

Not mine, but a friend's.