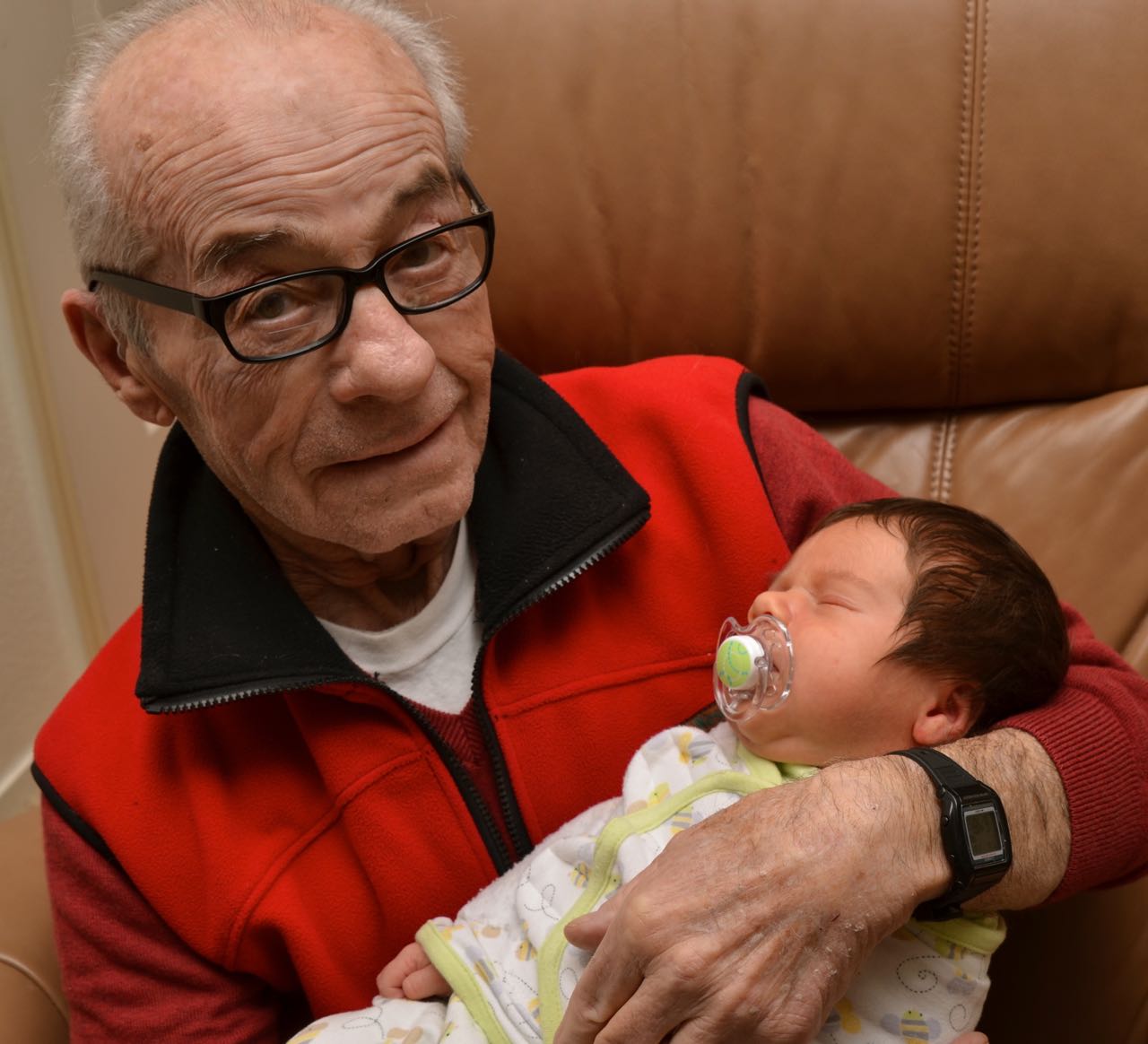 (Dad and the boy)

My father passed away yesterday, in his sleep. I got the call shortly before the start of the Super Bowl. His health had been fading for some time, though he had not been suffering. It was just the sort of general decline that you might expect from somebody in their mid-80s.

I went to sleep early and woke up early this morning to find that New England had won. My dad was from Boston, so there is that. He would have been for the Patriots.

I have experienced a flood of emotions and memories, of course. Far too much to relay. I am thankful that he got to see his grandson at Thanksgiving. The picture above is, of course, from a few years ago, shortly after the boy was born.

There is little more that can be said, nothing really. When confronted with such significant loss, there is just the shock and emptiness, though neither word adequately describes the feeling. It is not quite shock, nor does emptiness relay the sensation. It is vast, without hollowness. It is not a surprise, yet one can not prepare for it.

It is the most natural thing in the world, such that we are each helpless against it.