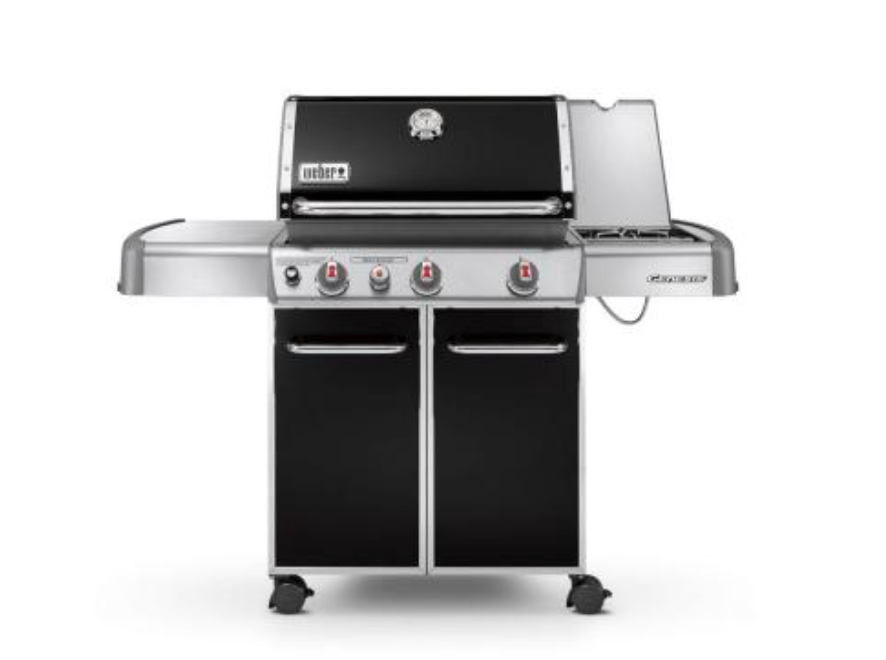 I look forward to returning home. The cost of last-minute flights is rarely liberating. When I do get there I will start a systematic program to build my credit from the humble nothing that it is now to a roaming, raging behemoth of capitalist influence.

A Home Depot credit card should just about do it.

I will buy a Weber Grill and a 9' by 12' carpet for my living room. I hope the Depot people will both assemble and deliver. I might be forced to buy the carpet elsewhere. The selections at Home Depot are limited. They have three patterns. I know that I want the grill, at least. What sort of a man does not own a grill? It is a Floridian's birthright, and I have been grandfathered in.

Thirty years in that fetid swamp, I paid my dues. Florietnam. We took a lot of fire, lost a lot of dumb men back there....

Then, I will also get a regular credit card, one that can be used anywhere I choose, and a small secured loan of not more than $5000-$7000.

Oh, do not worry. I have a plan. I will be affluent in credit soon, swimming in the jelly jar. I have personally committed to not looking at photography websites once I am granted all of the access-to-cash power that I crave and deserve, along with the freedom to unleash it online and elsewhere.

In truth, my desires are mostly modest and practical. It is only when in love that I dream of flying.

I also need a dresser, as does the boy. Those are the only purchases that might be considered large ticket items, unless tickets to see the final Rolling Stones' show also count as a major purchase.

I am eager to return to work, oddly. Most people that I know detest their jobs, either vaguely or acutely. I'm not sure what happened to me. Maybe it was nothing at all that I did. Maybe it's them. Who knows. Why question a respite from misery?

Don't get me wrong... if I was independently wealthy I wouldn't do the job for charity or fun, but as far as working for a living goes, I'm as happy as I've ever been. I don't consider dj'ing "working for a living..." It was more of a fantastic hobby that paid the bills and offered unique travel opportunities. I never treated it like a job, in time it returned the sentiment.

Jesus, I can not wait to get my hands on this credit stuff. I have been talking about it non-stop with a friend of mine. It is so that I can build good enough credit to buy a house soon. Don't worry, he has warned me what not to do (see photog. link above). I am a reasonable and responsible man now. I know my financial limitations.

I do have a few trips coming up soon, though. There are three in particular, two of which will not be cheap, both within a month of each other, neither in the same country. Ah well, that is what credit is for... when you want something that you can not possibly afford, a thing that many tell you that you that can not have. What choice do you have, really?

When you want something far away, or close, to come much closer.