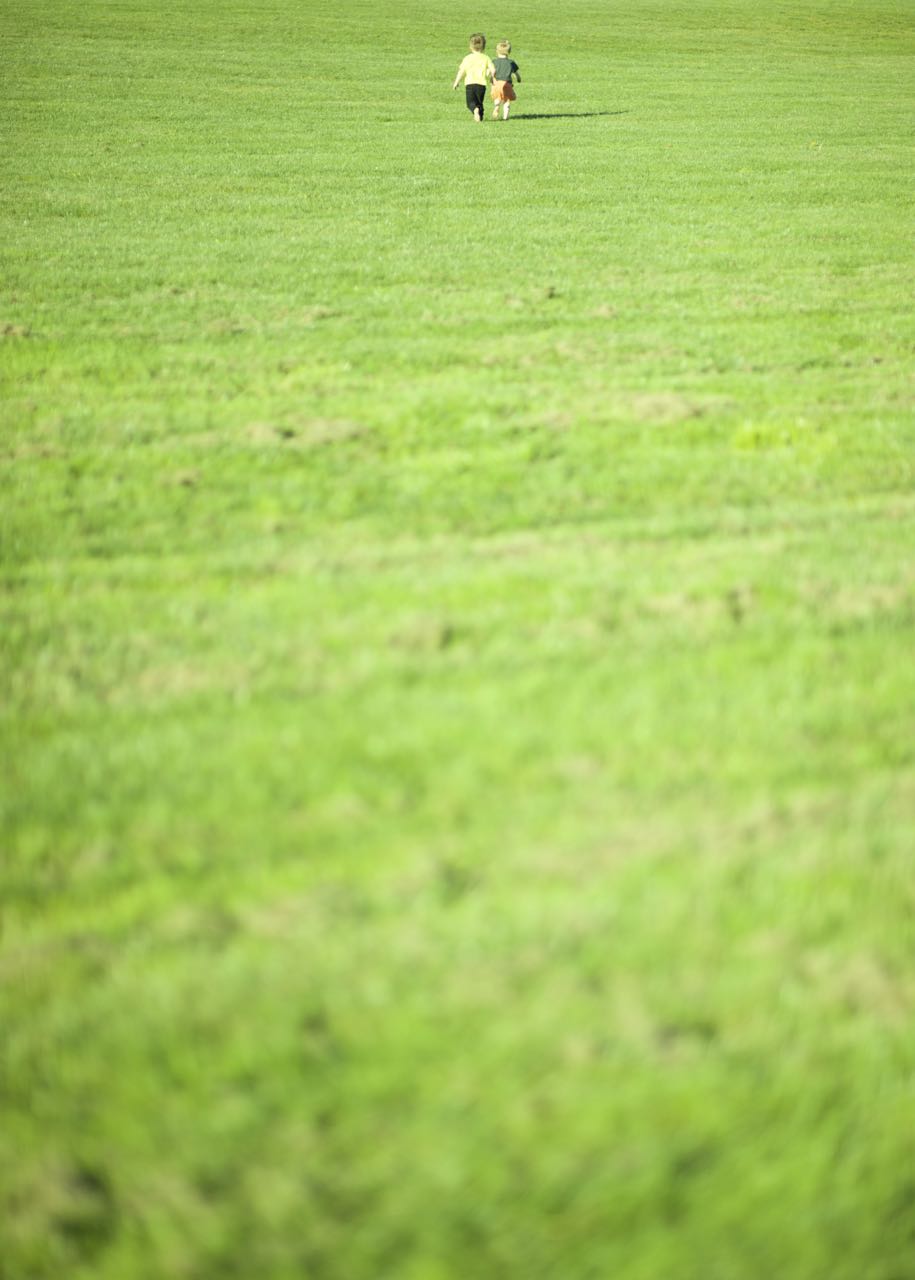 Yesterday, I got a text from one of my life-long friends. His father had also passed away, found dead on the floor of his home, only a couple months after the passing of his wife. We are at the age of loss. The onset of it, anyway. Basic math teaches us that there will be more and more of it in the future, ever near and nearer our lives will become crowded with loss until there is only one thing left to go.

We have no DNA left upstream. It is all downstream now, or waiting here in the calm pool around us, just below the falls. The past has become a Niagra.

I have very fond memories of his mother and father, both now gone. I spent a fair portion of my childhood being a nuisance in and around their home. Their home, to me, always seemed a great place of adventure and enrichment. Their swimming pool was always more fun than ours, populated with kids, family. My buddy had several aviaries in which he kept finches, budgies, and a few others. We spent hours in the summer and winter maintaining these wooden structures, caring for the birds.

I learned a lot.

In the living room there was a sound system that ended in Bose 901s from which the rock of the time would often loudly emanate; Bruce Springsteen, Bob Seger, Boston. As my buddy got older he would even experiment with some rock that was not domestic, Dire Straits and then even Brian Ferry.

In that same living room was a hammered dulcimer, or perhaps two of them. To this day I have a fascination with the sound of those and similar instruments. The only musical devices that ever entered my home were the ones that I brought there, first an electric guitar, a cheap Stratocaster knockoff, then an Epiphone acoustic, then a 12-string acoustic that had little birds inlaid in the pick guard. It was on these that I first learned to ape my way through some Led Zeppelin tunes, fudging the opening riffs before plodding through some of the chords. I picked up an old guitar for the first time in months yesterday, also.

He and I would canoe up and down the Wekiva River, from up-river to Rock Springs to downstream where the river would nearly meet the St. Johns. Looking for chicks at the springs with a homemade jambox constructed of a Sony Walkman, some small but durable monitor speakers and a motorcycle battery. The thing sounded far better than any jambox that came near it, though it did not offer the same conveniences in transportability. It was a sort of component system, with wires dangling everywhere, to and fro from each piece.

But, More than a Feeling never sounded so righteous before or since, at least on that river.

Once, when we were being picked up by a sibling (or maybe his mom) with their station wagon, smoke started coming out from underneath the dash. Within a minute we were all standing on the side of the road near some palm tress watching the thing burn to the ground. We had just enough time to get the canoe off of the roof before retreating to a safe distance to watch this automobile come to its own demise. The smell of burning plastic was overpowering.

The fire inspector that showed up saw the remains of a portable ham-radio relay under the dash and without further inspection announced this as the cause, a fact that came into immediate dispute by my buddy's father, a contention in which he emerged victorious, at least in the eyes of the insurance company.

We once saved a man's life there, also. He was drowning near the Wekiva Marina, which later burned to the ground, in echo of the car, though the source of this pyre seemed to be a greasy, uncleaned kitchen.

My buddy met his wife of a thousand years on that river. Three girls canoeing two different directions. They had drifted to the shore and we were just the boys to save them.

I can still see it all, as if it was yesterday.

I once remember his father asking me if I had read The Aeneid, by Virgil. We were chatting about "the classics..." I told him that I had. He had too, though he had read it in Latin. In truth, I had a copy and had only read portions of it; the flight from Troy and the suicide of Queen Dido. He was still quite impressed, and I was too naive to question whether he had really read the poem in its original Latin or not. I gathered enough to develop a vague understanding of Carthage's relationship, and threat, to Rome. It is a place that the enemy must not occupy. It was Rome's Cuba.

My buddy believed his father to be too stern and selfish and he very likely was, though that changes nothing in terms of the sense of loss. It is a significant passing.

His father was able to send us scattering with a single terse sentence or fragment sent from the driveway of the house.

What are you boys doing? Never said in meanness, nor even sternness, just the voice of a dad. Off we would run, giggling with the glandular twitches and discharges of puberty.

We were kids, so we were often enough exploring ways to destroy something of his without intended malice. There were lots of things to destroy, all arranged on hooks in the garage, all in their right place. Electronics and tools of all kinds that we would borrow freely and then effortlessly fail to put back in their place. The struggle was not a lack of intention, but a paucity of the specifics of recollection. Life was always moving far too fast in one direction.

His father. I once sat in his ham-radio room with him and he briefly showed me how, from his cubby desk, the different pieces worked in concert to find and hold a signal. Through relays he could communicate with others around the world on a specified band. We would listen in on English speaking broadcasts from the Muslim world in which they would denounce the evil Ronald Reagan and his policies of colonialism. Each string of political invectives would end with, "Praise be to Allah!"

We listened to the American invasion of Granada, in which all of the major news networks were also getting their information of the invasion, from a single ham-operator. Then, we would listen to the perversion of that reporting as it ended up on the nightly news. It was an early and thorough lesson in cynicism. A lost art, perhaps.

I purchased a cheap, amateur receiver unit and ran an antenna by climbing up the tree that grew outside my bedroom window, the tree that my mother and I had planted. I would sit in my room, dialing in through static to a signal from far away.

Sometimes, I could only get one side of the conversation, the other being returned on a different, unknown frequency. I would sit and pretend to respond, speaking my words into a handset whose cable was strung around the side of the unit. I would sit and await in the dark for the response to float back to me from across the great curve of the earth.