Riding in the twilight 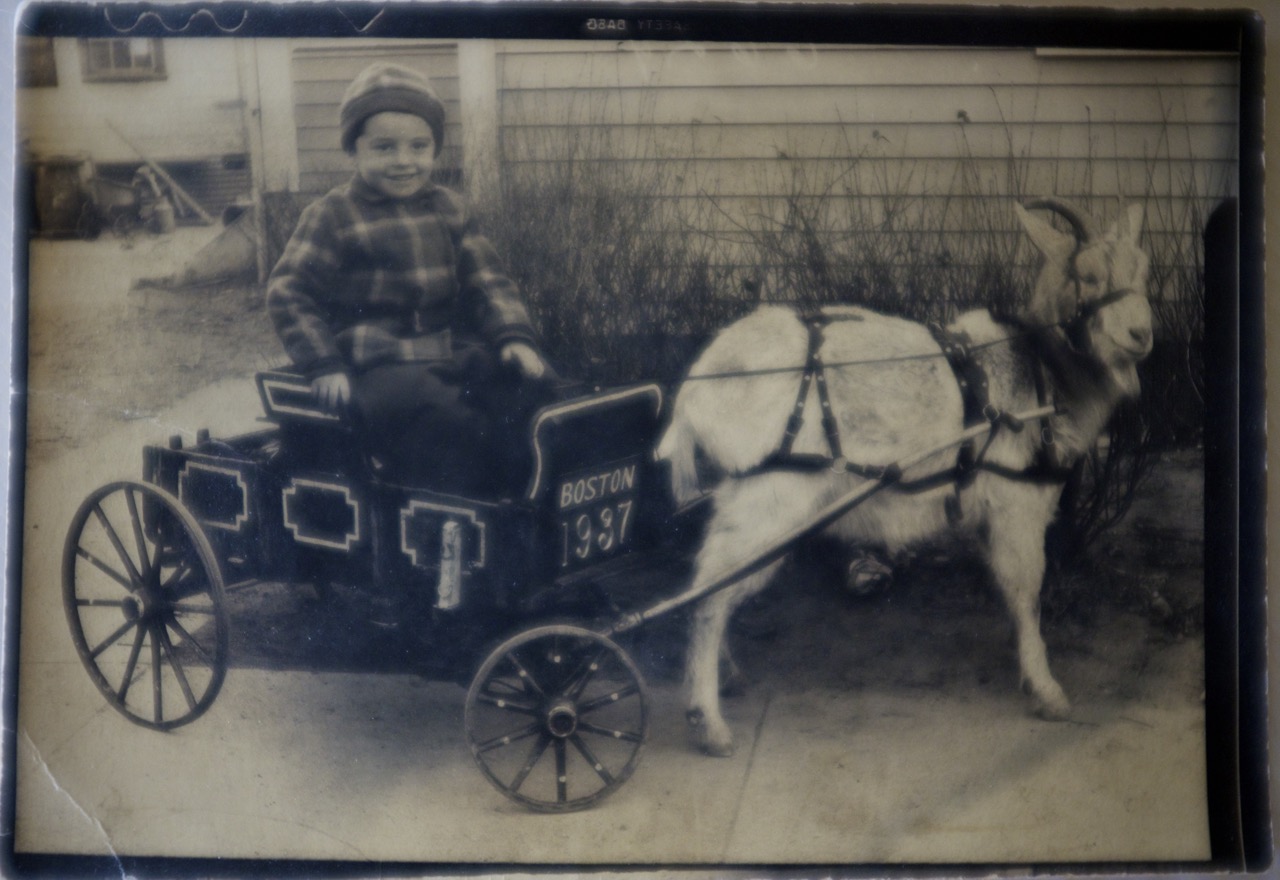 Yesterday, I walked into my father's bedroom. In all of the commotion of him passing away his wife had not noticed that there were a few things left sitting out on his dresser, one of which was an old photo album that she had never seen before, but I had. It was filled with pictures from his childhood, and mine, and my brother's.

I am too exhausted to write much today, but wanted to post perhaps a final piece about my father.

He must have known that he was going to transition soon, based on the things that he had left out. He was perhaps reminiscing, reminding himself of his life, and mine and my brother's. There were no pictures of my mother, Stella, they had all been removed.

Carla, his current wife of over twenty years, had never seen an image of my mother.

I found that strange. My father was from a different generation, as evidenced in the picture above, South Boston. It must have been taken when he was about 5 yrs old, having been born in 1932.

I will try to move on from this subject soon. It is for the best. I'm sure that recollections will emerge again as time allows.

Life is a bad bet at a traveling carnival, but it's still the best show in town.