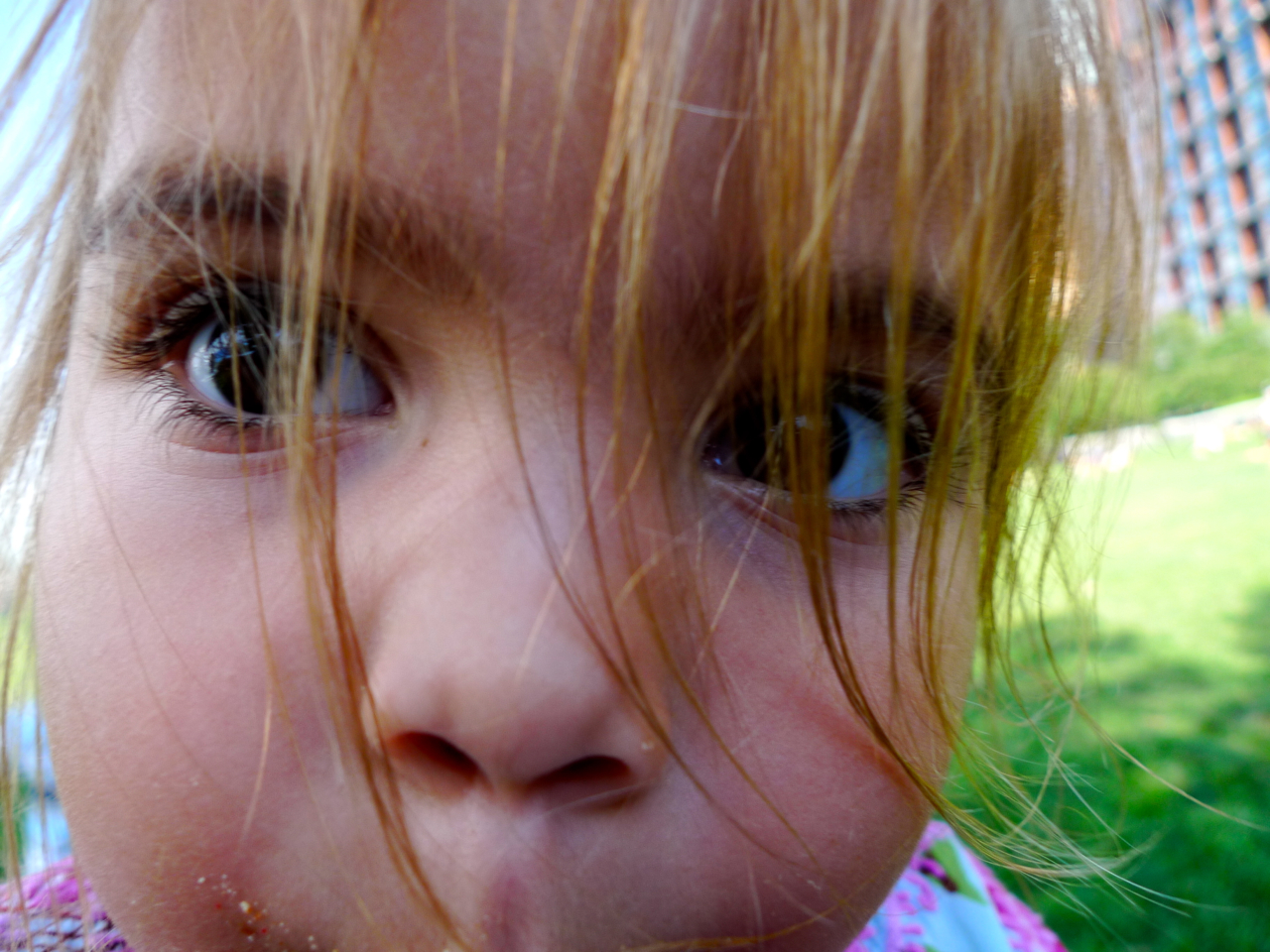 Going through old pictures. I start out with the intention of cleaning up my photo library, but it is useless. I find something to like about most all of them. Blurry and out of focus, not flattering but also not to be shared. I sit and giggle along with the past, far and near.

I was in an odd, happy mood last night. I did a Google search for "Tom Waits' favorite albums" and found several lists, mostly populated with stuff that you would expect: old blues, rock, and jazz. Among the selections were some albums by artists that I knew but might not have had the album mentioned, or artists whose names I had recognized but owned nothing, or artists to which I was wholly unfamiliar.

So, I entered into a downloading frenzy.

Now, I sit and listen to the oddest, obscure spirituals and forgotten jazz albums. Late for me, into last night, I sat here and smiled into my computer screen, feeling as if I was on the verge of discovering new worlds, or old ones. Out of the computer comes the most inviting weirdnesses.

I have been transported from the deep inside of Abyssinian Baptist churches to the Bohemian polka of Texas-Czech. Ironically, one of the most salient qualities of the digital age is in its power to preserve and disseminate the past. One need not even search through dusty stacks any more. It is all there for the listening.

I have little patience for serious talk of Jesus yet rarely tire of hearing his praises sung wildly by black southern baptists. I recognize my implicit racism here, but white people embrace Jesus the wrong way. I'm sure of it. They are not to be trusted with these matters. All of that mayonnaise can not seem to adequately oil the vocal chords, nor the soul. Okay, this is not implicit racism any longer, it is active. I am being a shameful bigot here. Though... one must collect and sustain a few hypocritical complexities along the way to be of much spiritual worth.


I look forward to working today in something other than my usual silence. I must be careful though, music is pleasant enough that it can change the sensation of time's passing. Each new note becomes invited, sought for such that time slows to nearly a stop. I emerge much happier, but perhaps only a single hour has passed, or less.

In silence, work occupies the clock alone, distracts it so that the thing that makes me "me" can make an easy escape. When you are in love with music... in that moment, you can be more present, aware of time's passing, which somehow distorts the internal lens through which it is felt and gauged. It is also ironical, counter-intuitive.

I used to believe that it was the exact opposite, and maybe it was, then. Things change, so why not time.

With music as with wine, whiskey and love, one need not feel alone.