The Prayers of a Retired UFO Pilot 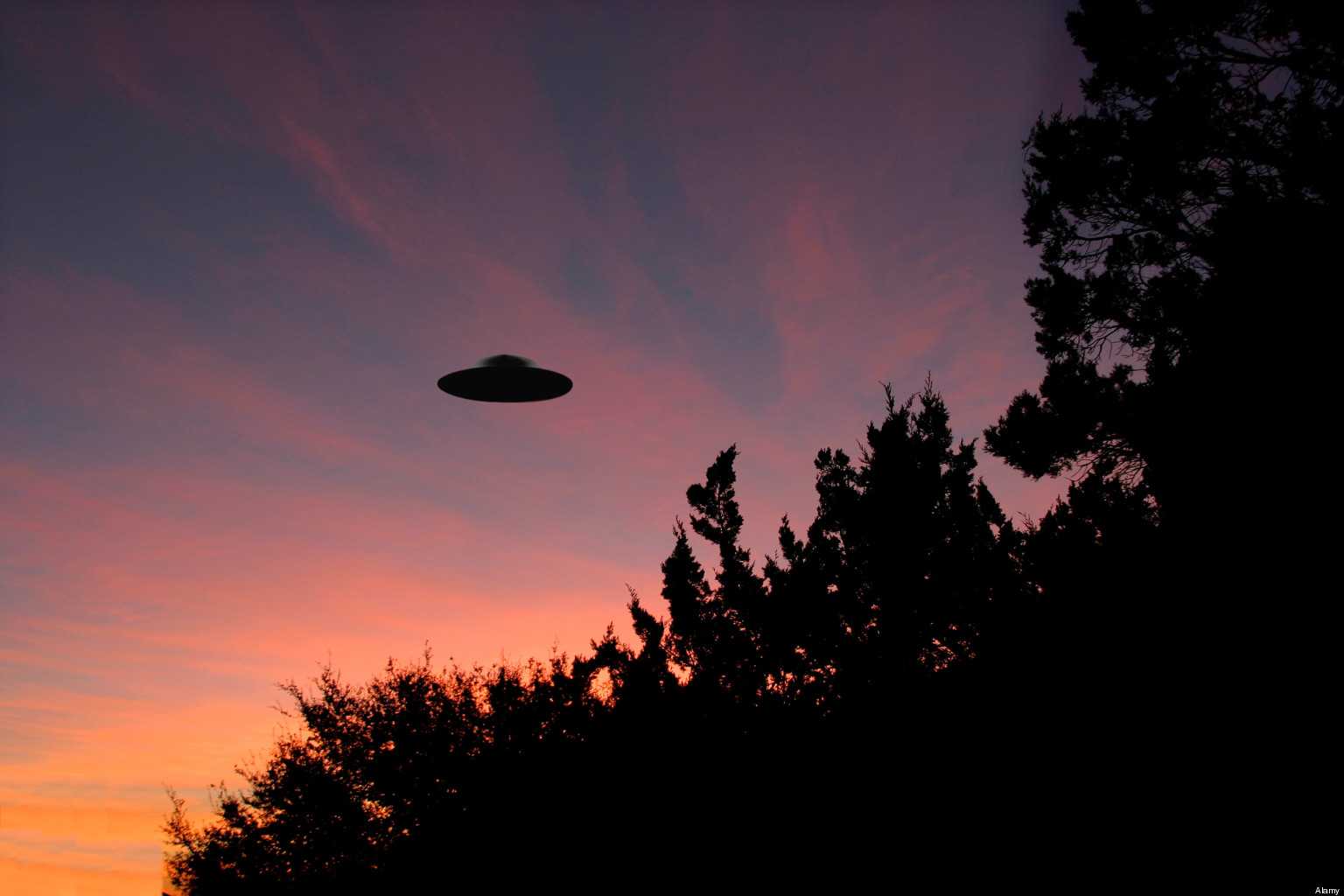 Nope. Aspirin and NyQuil failed me. Over the last 18 hours my body has purged itself, at great personal and physical cost. I need morphine. All that I have is coconut water.

This is not a joke: I was so wildly delirious earlier I tried to join somebody else's online meeting. I was looking at their calendar and hadn't realized it. I kept getting kicked off and then somebody emailed me, wondering what I was doing.

I'm sure I have a fever, but don't have a thermometer to check. Last night was the constant fluctuation between too this or too that, shivers and sweats. My comforter smells of malaria. I put up a mosquito net, just to be safe.

So far, there is no sudden northern migration, only southern. My intestines are composed of jelly. My entire insides are nearly phosphorescent. I wonder at where all of the material comes from. The intestines are long and mysterious, labyrinthine. At one point I am certain that a Minotaur was trying to escape.

I promise to eat better after this. I've been given a fresh start. An increasingly clean slate, as it were. The body truly is a marvel, that it can suddenly dedicate so many internal resources, and the full commitment of your back hydrant, to purging in this way.

I stood in a hot shower and heard hissing as the water landed on me. I dreamed of upwardly standing, writhing snakes. Biblical stuff.

There really should be a setting on your shower so that it can be converted into a standup bidet. Life, on occasional moments, would be much more pleasant.

I no longer naively invite the phantasms, as I had last night. I wish them away, all of them, far, far away.

My new mantra: No midnight, please no.