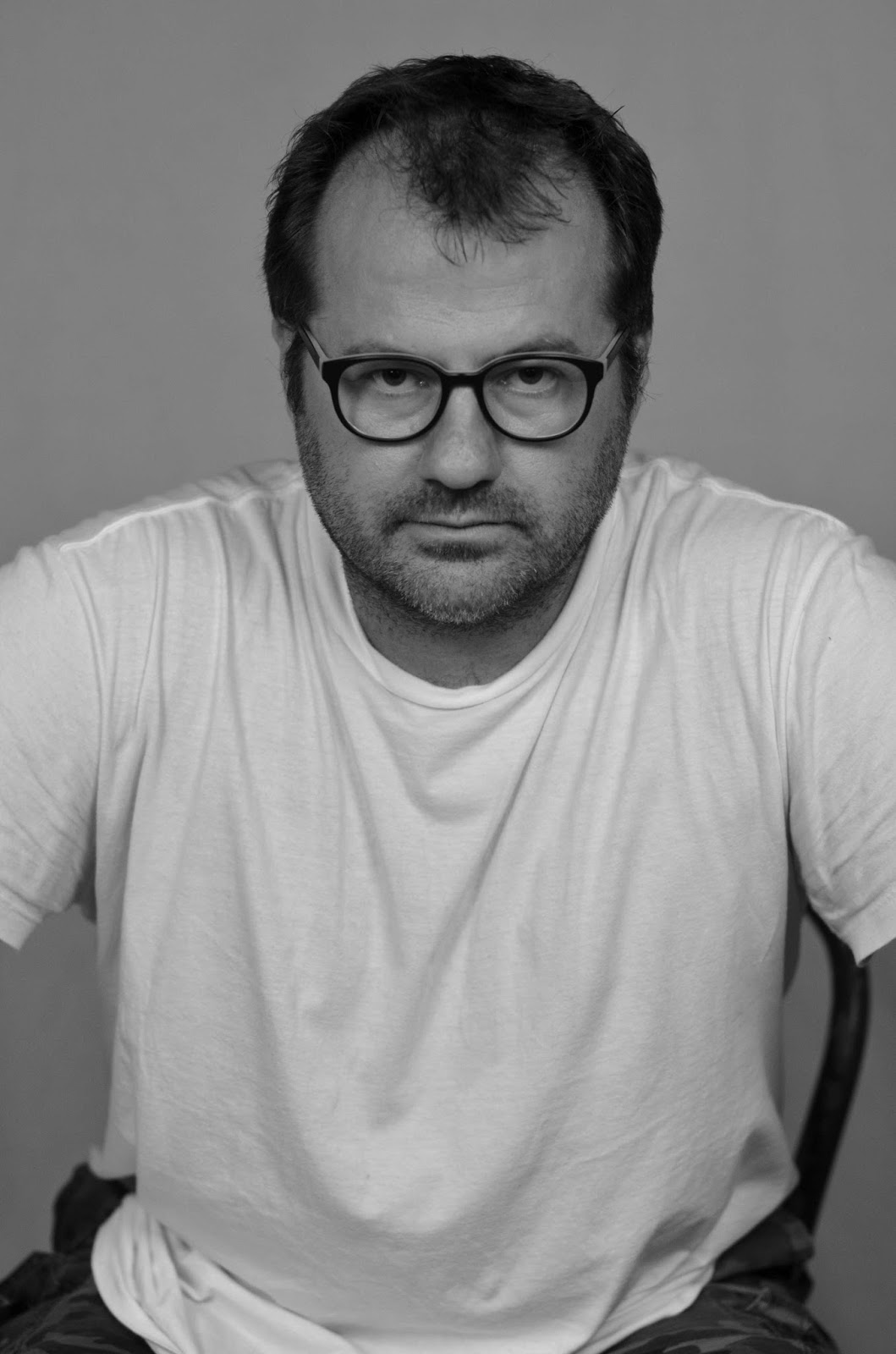 Or, I shouldn't say that. We know not to say such things about ourselves now. We have learned so much about the fragile psyche since the television began watching us closely.

I do idiotic things.

That is the way to say it. I do idiotic things, and then I suffer because of them. If I were to do noble things, and suffer as a result, then I might be considered heroic in the Greek sense, but eating at In N' Out after recovering from a stomach illness can not fairly be called noble, even when done heroically.

Yesterday, it seemed as if I was pulling out from under the muck of infirmity. I felt well enough to have two beers at the local pub around lunchtime. The problem, though, with California beers is that they are all trying to out-do each other, these high alcohol IPAs and Double IPAs. So, two of those beers is closer to three normal beers, even three good beers, like a German or Belgium.

I'm not sure why these beers are so popular here, other than their high alcohol content, but I have become accustomed to them and even like several of them. Pliny the Elder, for example. The decision to have a third Pliny is a departure decision. The police begin to take an interest in your affairs and expeditions after that, etc. Your peregrinations are meant to entirely cease after four.

So, I was fine, not even having had two beers that were as strong as Pliny. Racer 5 was what I had, and I understand how the name of that beer does not support my story, but it's true, it is weaker than Pliny, and useful as such.

Rachel had agreed to go to Napa with me, so that we could involve the boy in the purchasing of some things for his new room at my house. We first went to Home Depot, where they had none of the things in store that they had online that I was interested in. I finally found a lamp for my bedroom, or possibly the living room, and decided to put it on my new Home Depot credit card charge account. I didn't have the card yet, but the helpful voice over the phone assured me that would be no problem, just start shopping as soon as possible.

I brought the lamp to the Customer Service desk. They were confused in a way that the staff of any customer service desk should never reveal to the public, yet they seemed to have no shame whatsoever in their confusion and inability to help nor to process this transaction.

Now, I am not kidding here. Their advice to me: just go get in line at one of the regular registers, they should be able to help you.

So, I got in line. When I got to the register, I carefully explained the situation to this hapless dolt.

Nope. Not a chance.

It was only when I went back and again said that I had been approved for a Home Depot credit card did something click, some distant glimmer of hope. She leaned in close and whispered, Would you be willing to tell me your socials security number?

I offered to trade numbers with her if it would help the situation.

I was out the door a few seconds later, though without having used the credit account. It occurred to me that I very much did want to buy that barbecue grill that I have mentioned here, and a first-time discount could be applied, so it made sense to use the charge account with a large ticket price item.

Not to be dissuaded from exploring my credit options and newfound power, I put the lamp in the car where Rachel and Rhys were waiting. Rachel had suggested that I could find the things that I wanted more easily at Target than at Home Depot, and boy-oh-boy was she right. I filled a cart full of necessary things; a dinosaur lamp, a big stuffed Buzz Lightyear, Advil, toothpaste, a cooking sheet, a 4 qt. sauce pan to make soup or pasta in, some other domestic junk. I carted this up towards the registers, to the customer help counter. I asked if they did instant credit approval, and they said they sure did. Faster than anywhere so far. Within minutes I was being handed a register receipt that Sergio, the pre-teen that was managing the place, emphasized should not be lost.

Treat it just like a credit card, he implored.

I don't have any credit cards, yet, but I think I knew what he meant. I went and grabbed a few more things, whatever was closest to the registers that took my fancy, and threw them in the cart. There was something in there that was making a squeaking sound, a toy of some sort. That should satisfy the needs of the credit receipt, I thought.

I went to the register and Monica, somehow younger than Sergio, was all too happy to congratulate me on my decision to use Target credit, emphasizing that by doing so I had saved close to four dollars.

Perhaps I am not such an idiot.

The point of this story: I hadn't eaten since breakfast and had those two beers in the place of what should have been a lunch, and was now running on something like fumes, only moister. I made a very poor decision and recommended In N' Out as an adequate place to dine.

No sooner had I finished devouring a Double-Double (Animal Style), a shared french fries with the boy, and a shared vanilla milkshake had my indiscretion started to give evidence of its effects.

Rachel, who I mentioned already is smarter than me, ordered nothing at all. She might have had a french fry or two, or a sip of the milkshake, but nothing like Diarrheazilla sitting across from her. Then, there was the driving home from Napa, the begging to be left alone as soon as possible, the horror.

The moral of this story: credit causes indigestion.

I have three new accounts now, everyone is always so helpful and nice.

Is there no upward limit to the joy that credit can bring?