A veteran of foreign wars 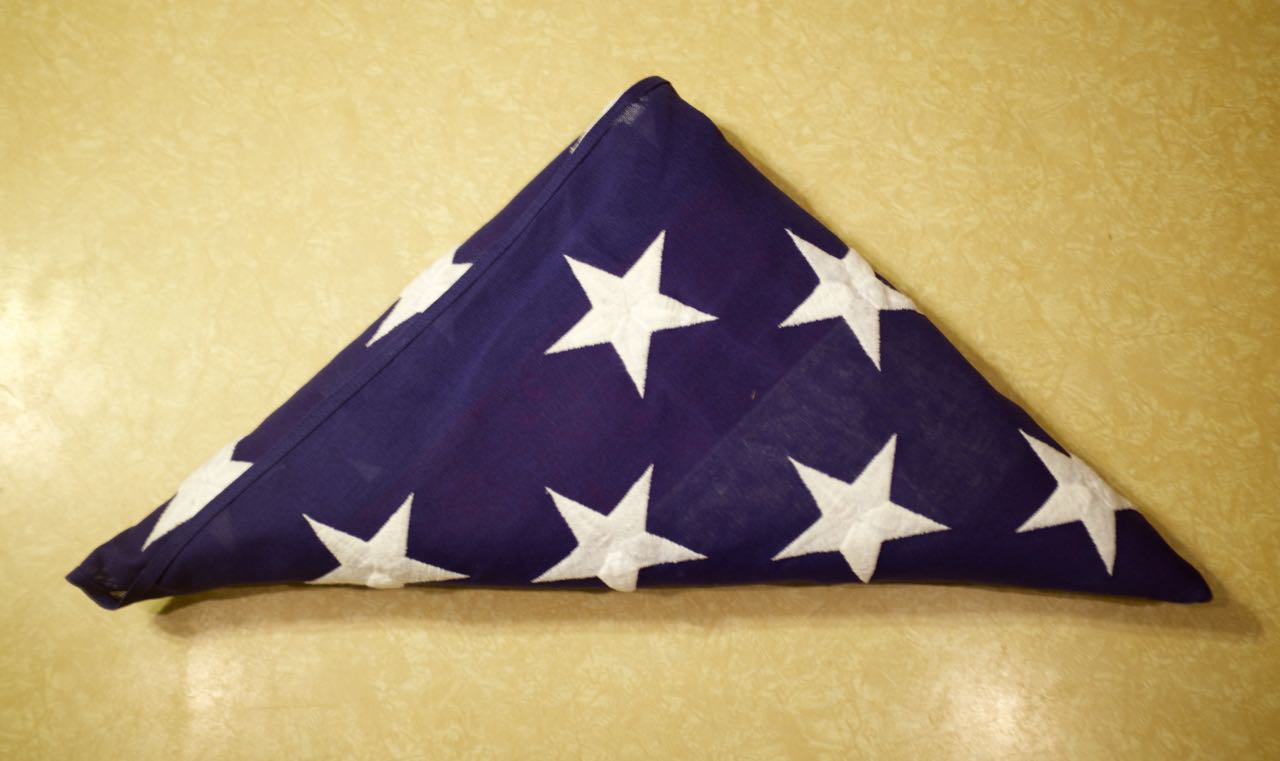 It's done. I can see why funeral services are so useful. A thing I could never quite understand, or quite believe, before. There is a strong sense of finality. An added sense, I should say. A dose of self-denial is easy, anybody can do it. It becomes increasingly difficult when surrounded by mourners.

Of the funerals I had been to so far there were a few old people, a couple drug overdoses, and a suicide. I had never been to a military funeral before. It was really something, unlike the others.

When we first pulled up I thought that there must be two services scheduled for the same morning. There were a number of bikers gathered around, dressed in various leather outfits covered in POW-MIA patches, proud platoons, divisions, branches of service, deployments, wars.

It took me some time to realize that they were there for my father, a hundred of them or more. They were the most well-mannered biker gang I had ever met. They were all very sincere, and dedicated to paying their respects, without any knowledge of my father beyond his service. I found it both odd and touching, that there are those so committed to spending their time populating the funerals of others. But, it all made perfect sense once I saw it falling into place, the ceremony of it, and what that means to them, and then by proxy transfer, to me.

My father's wife, Carla, has an enormous family, a thing my Irish-Catholic father must have always wanted, and finally got. A hundred of them or more, also. Some I knew, some I recognized, some I met for the first time. Too many to personally meet, or to thank all of them. Most families sent over a delegate to shake hands and offer condolences, many relaying a fond or comical memory of my father, of which there were several.

All told, the funeral was a great success, if attendance by many minus one is the goal of such events.

The service began with an appointed minister from the military. He recited what sounded like a very well rehearsed speech concerning dedication, duty, honor, nation, flag. In that order. The delivery was strong and convincing for those who are convinced by such speeches. I was more interested than moved, but must admit that it revealed perhaps a side to my father as others might have seen him, or even how he might have wished to be seen, even by me, so I listened intently, dutifully.

In the end, that part was mainly rhetorical.

It was when my older brother stood up to speak that the seams of my analysis began to stretch beyond capacity. As one might expect an older brother to do, he gave a heartfelt and touching speech about what our father meant to him and how his perception of him had changed over time, through his own sense of maturation and responsibility. The speech was brief and informed by his own parental love. It was all true, and spoken from a deep sense of loss, mourning, and respect.

I fiddled with my camera, trying to determine why I couldn't get a good exposure, to see what was clouding the lens. Too much backlight, I surmised.

Then, my father's wife's son, Gene, stood and said a prayer. It was a popular Irish prayer and one that I have heard a handful of times before, concerning the road, wind, sunshine warm on your face, and the rains falling softly on the land, until we meet again.

My father had spent twenty years or more at sea.

Then, several retired soldiers instructed by their leader fell into attention, marched into place, squared off, raised their rifles and fired three sets of seven into the skies, across an open field. The twenty-one gun salute, followed by a lone bugle player that raised his instrument to the sky above the horizon, Taps, followed by another, unseen bugle player. Taps, again from the lone distance; slower, sadder, more plaintive, if such a thing were possible.

As it was being played a long freight train that had been stationary across the wide open field in front of us began rolling away. The coincidental symbolism was impossible not to notice, several agreed later. Afterwards, I found myself thinking of other tunes.

Perhaps it was all the movies I've seen, all the dramatic moments, but with that lone bugle in the foreground and then again in the distance...

He and I were very different, and it took nearly a lifetime for both of us to agree on that. We, at least, each developed a sense of humor concerning those differences.

I know that my father would have appreciated the impression that it made within me. It was the closest I've ever come to saluting anybody in anything other than jest.