The Bridges of Canada County 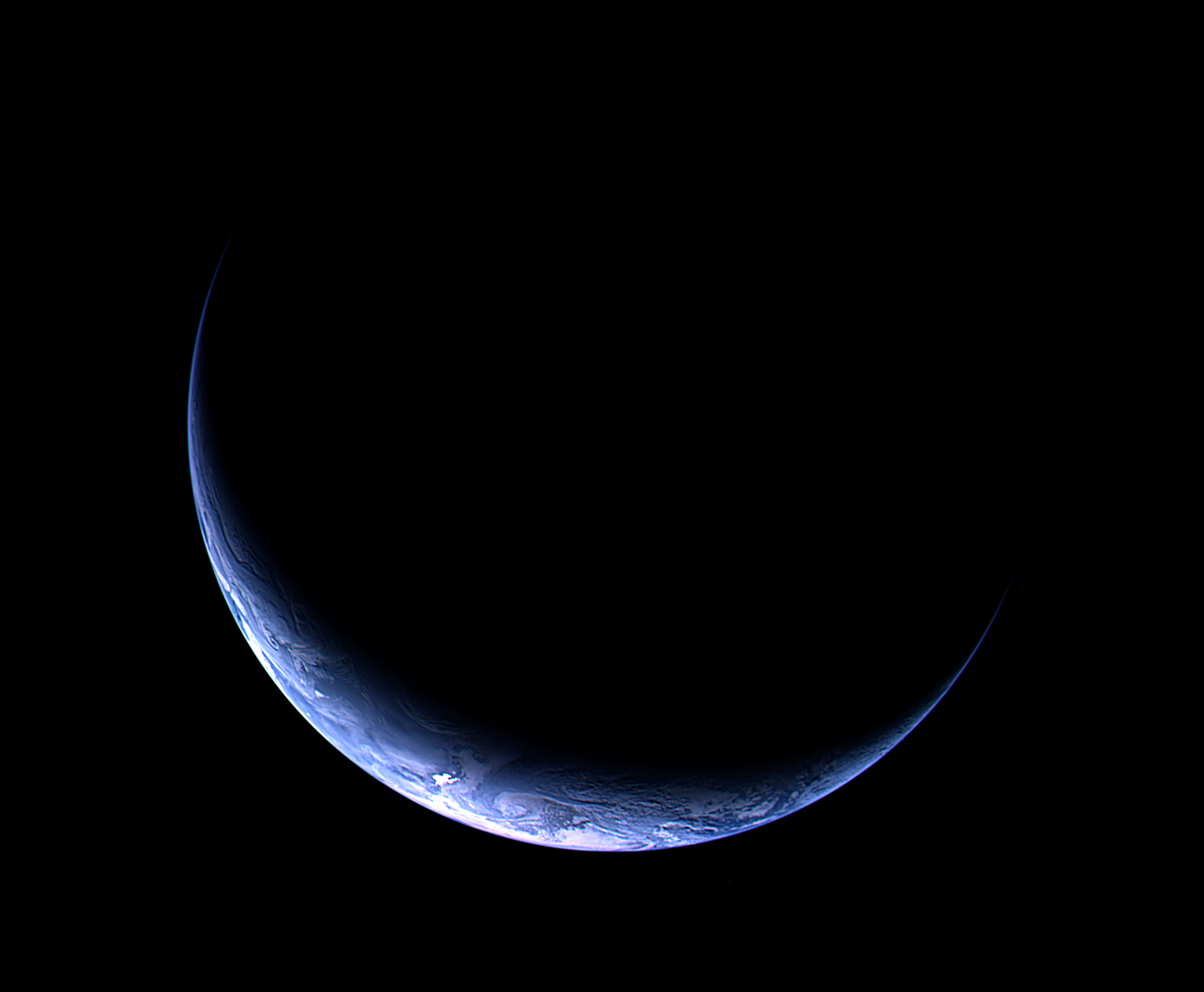 The problem with relationships is that they don't work. They are incomplete in the same way that most humans are incomplete. I know, people will often provide much talk about the other person "completing them," two halves that make up the "whole," but it's just not true. Relationships satisfy some needs, some of the time. Few ever allow another to become accustomed to that. Or, the ones that do also imperceptibly - perhaps without their own knowledge - teach you how to be selfish and good at breaking up, a quality that should cause those that possess it to be ostracized by all. Be wary of anybody that is adept at ending what they call love.

What starts in joyful anticipation ends in laborious expectation.

But, I should be careful, relationship advice makes assholes out of otherwise acceptable people. Just look at the magazines that center on the idea of it, advice. If you find the word "manage" in the title of an article about love then cancel your subscription. But you won't, of course, because that is what so many wish to do, manage it.

That simple observation is particularly difficult for the romantic heart to accept. A romantic craves immersion and sees as sinful or worse, useless, anything that does not satisfy the impulse.

Silly, I know, and dangerous. But what is one to do?

Even those happiest in love also yearn for something else, privately or publicly restrained. Not always, but often. There is some other impulse that must be shelved for the betterment of the relationship, its needs. It's natural, I suppose, to hold off some real or imaginary part of yourself so that you might have something else in which to one day turn, some fantasy retreat that reminds you that the relationship is not all that you are, an escape hatch made of unvisited places, an untried life made of unknown wardrobes, new fabrics moving across the skin.

When this illusory escapade is known by the other partner it is either encouraged, permitted or dismissed, if not outright ridiculed. That is, until the dream grows wings and tentacles and then springs to its own life, screeching into the painfully unknown... your once lover has run off to Cirque Du Soleil Academy, living somewhere in north Montreal, and is now with a muscular blue-eyed trapeze artist, leaving you in shock paralysis, stuck still with that silly look of past love caught trapped across all the useless photo albums of the world, the framed posters bought in better times, hung from better days.

The many curious circus objects of love that accumulate, numbering, the remnants of incompletion.