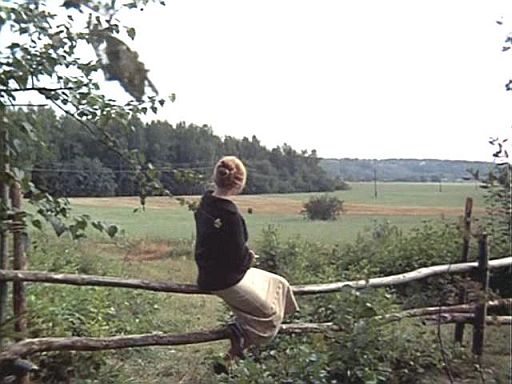 (still from "The Mirror")

But... it makes no sense now here in the morning with a nice salmon bagel on my desk.

The short version: I attacked Jesus as a type of suicide (he knew the consequences of his actions in the temple) and made the argument that fear of cowardice is what sends "the troops" to their deaths, many of them.

Emotional exploitation abounds in the formation of heroes.

Best not to pursue some nighttime lines of thought in the morning, though. That way lies danger.

Besides, Robin Williams is old news already. This site and its editors are dedicated to moving on, putting the tragedy behind us.

If you have some free time on your hands, and wish to explore one of the greatest filmmakers ever then go here and be prepared to have your mind blown. Tarkovsky is unlike any other filmmaker. I won't bore you with the many things that other people have already said about him, but dreamlike is the quality that echoes.