Do I Still Figure in Your Life? 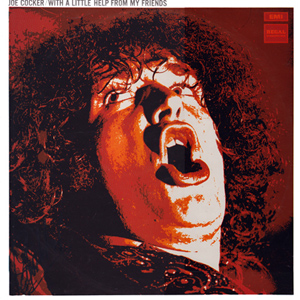 (The well-known effects of marijuana)

Woke up and wrote some email responses. It has been some time since I've had the luxury of time to correspond with anybody. It's quite different than writing here, but I may have forgotten that.

I started being nonsensical and had to catch myself.

Last night we packed up some picnic supplies and took the boys to a mini-concert in the woods. The Sugarloaf Ridge State Park, not far from the Bald Mountain trailhead, which I've written about here before.

The band were happily miserable, performing a smattering of cover songs from the 60's and early 70's. The spiritual heyday for many around here. Most of the selections had a distinctly Californian tinge to them, somehow, even the tracks Joe Cocker made famous, etc.

I like Joe Cocker, and always have. I'm able to ignore all of that "You Are So Beautiful" and "Up Where We Belong" nonsense, most of the time.

I don't care. He's a great jukebox of covers, if you like his voice.

The album "With a Little Help From My Friends" by Joe's Grease Band is the one to argue with.

Nearly perfect for a Sunday morning.