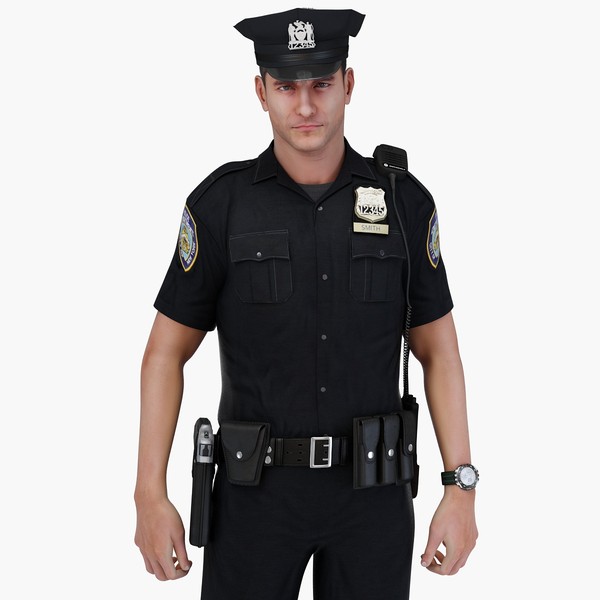 The problem with black people today, you see...

Last night I posted a semi-farcical post about police officers being "public servants," which caused a rather lengthy conversation between myself and a couple friends. I was not too surprised to find one of my friends sympathizing mainly with any cop that has been forced to shoot a surrendering black man, while performing their normal duty, serving the community.

I think perhaps that when all cops wear cameras and are prosecuted for any number of weekly felonies they might commit, and then serve time in prison for those felonies with all their old neighborhood buddies, then... and only then, might I think that they've finally been through enough.

One of my white pro-gun friends took the time to explain to another friend of mine, a black guy, what the real problem with negroes today actually is. It has something to do with Al Sharpton, I think. He surmised that their reluctance to police themselves is the real problem. That, and that more of them don't scream about black on black violence.

You never hear anything at all about black on black crime. It is completely absent from the public conversation.

It's true, a total mystery... that nobody has ever thought of this before. A wonder of the data age.

Why don't more blacks participate in the time-tested and honorable solution of law enforcement?

He seemed genuinely puzzled at the quandary of it all.

Why, I would think that as much opportunity as they get to interact with police officers, from their early youth on upwards, that more of them might wish to join up and help the fight, finally serve their communities. Doesn't that sound appealing to you?

Near complete and total befuddlement at the enigma of it all, I swear.

Why, wouldn't you want to be a servant with a nice job, maybe even on the inside of the station house, where it's nice and cool. Would you like that?

He actually claimed that any black man that attempts to offer ideas for improvement of the black community gets "blasted as an Uncle Tom" unless they do so solely along a stringent, seemingly pre-determined path.

He uses the term "Liberal" in much the same way as he does "Porch Nigger."

You see, this friend of mine has taken the time to assess the black community through rigorous nightly study of televised news reporting and is now prepared to explain their problems to them, and offer simple solutions. He counters any frustration with the simple premise of, Well, what would you change?

Have you tried just being more respectful? I mean, to the police? Have you thought that maybe that's all they need to do their jobs, is a little respect?

He's just about ready for his own Ted Talk, just needs to shuffle through the TV Guide for some last-minute facts to add to his presentation.

I kid, of course. He's a smart guy with a penchant for selective data presentation and unanswerable questions as responses. In that way he and I are at least aligned.

His concepts of justice are straightforward enough, as well.

Do you even have any idea how many unreported crimes blacks commit? Don't even start with me about incarceration rates, our nice new prisons are overflowing already, and we've barely just finished building them. Who's going to pay for those?

I mean, if they don't like the current relationship they have with the police then why don't they just do something about it.

Why don't the blacks get more involved with the law?