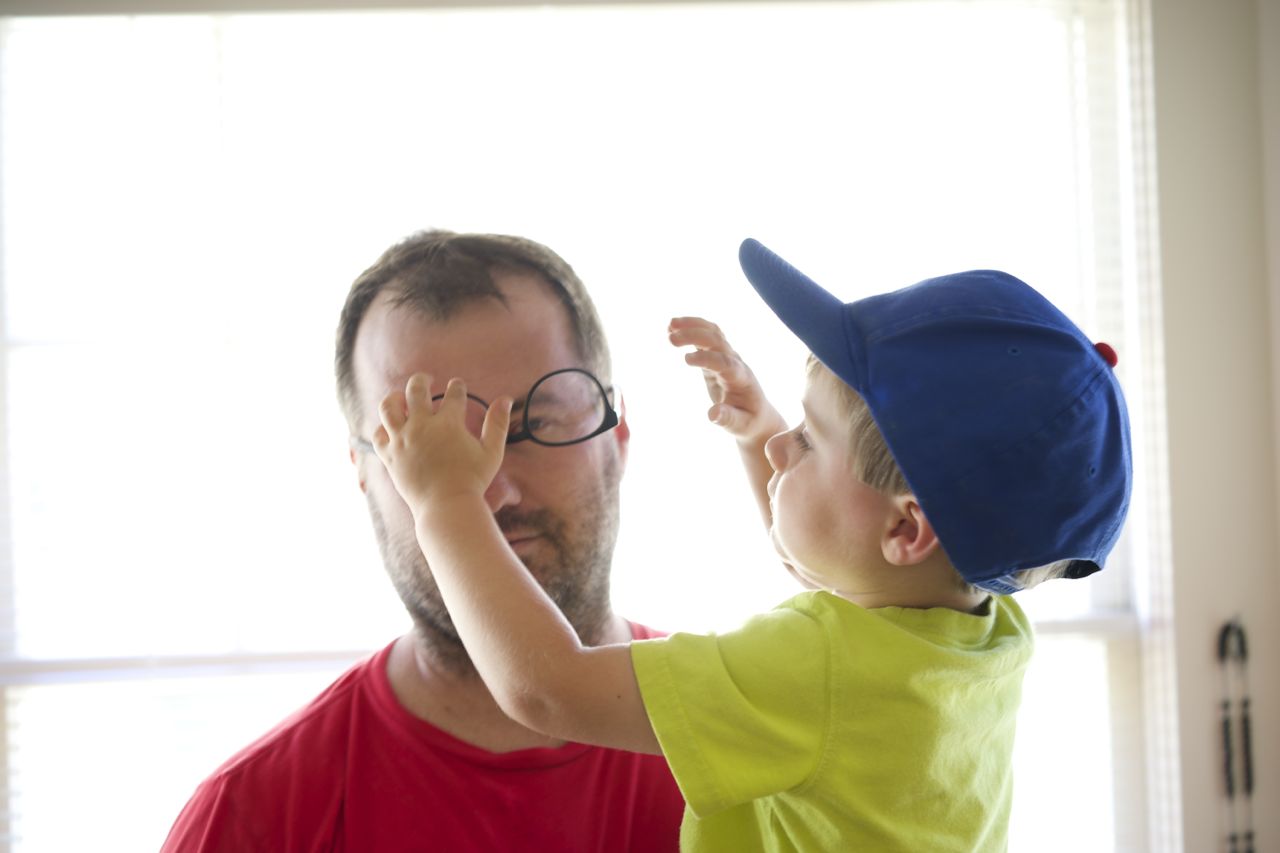 Well, I am up early but somehow not early enough. I wanted to go jogging this morning, to kick-start a change in habit, but it is quiet and I am in a makeshift bed. I slept at Cato's house, on my old air mattress, my fortress against gravity. I came over after work to get my running shoes and we started chatting, then I guess I didn't feel like finding a parking spot on Nob Hill, didn't feel like being alone.

We stayed up until 10pm talking of life, and also much of death. Our extensive collective wisdom on the matter didn't amount to much. There was only the gasping futility, with just a ghost of something more, something else. I made the claim that, "Empathy is the religion of atheists" and I believe there to be a partial truth there, for some.

We found various ways to justify suicide, and agreed that all of humanity would disappear without a trace one distant day when our sun dies. We will, of course, send several ships into space before that happens with enough samples of human dna and the instructions to replicate that there might be hope elsewhere, but that's it. I worry about oxygen and water levels in other places. I worry about those things here. The proposition seems dicey, but it is all that we will one day have, and even that is based on the assumption that we can accomplish such a thing before our enforced reversion to an unlivable world.

So, I didn't sleep well, as you can guess. I woke up to piss three times, for no apparent reason. Perhaps it was my preparation for intragalaxy space travel, though I recognize the arrogance of that. I'll try to pick up some Tang online today, that'll help. For my teenage readers: here.

Well, soon I will have to get up and shower and go into the office. I am a nearly model employee, which makes no sense considering my thoughts on the absurd futility of life and time being the only true currency we have to spend or share. That, and a hopefully renewable dose of empathy.

It makes no sense. We are all going to die, at a certain age we all become aware of this. Though we have no reason to be kind or courteous or much less loving to one another we spend our lives trying. Many of us. We fail and we stumble and then we try again, ad infinitum. 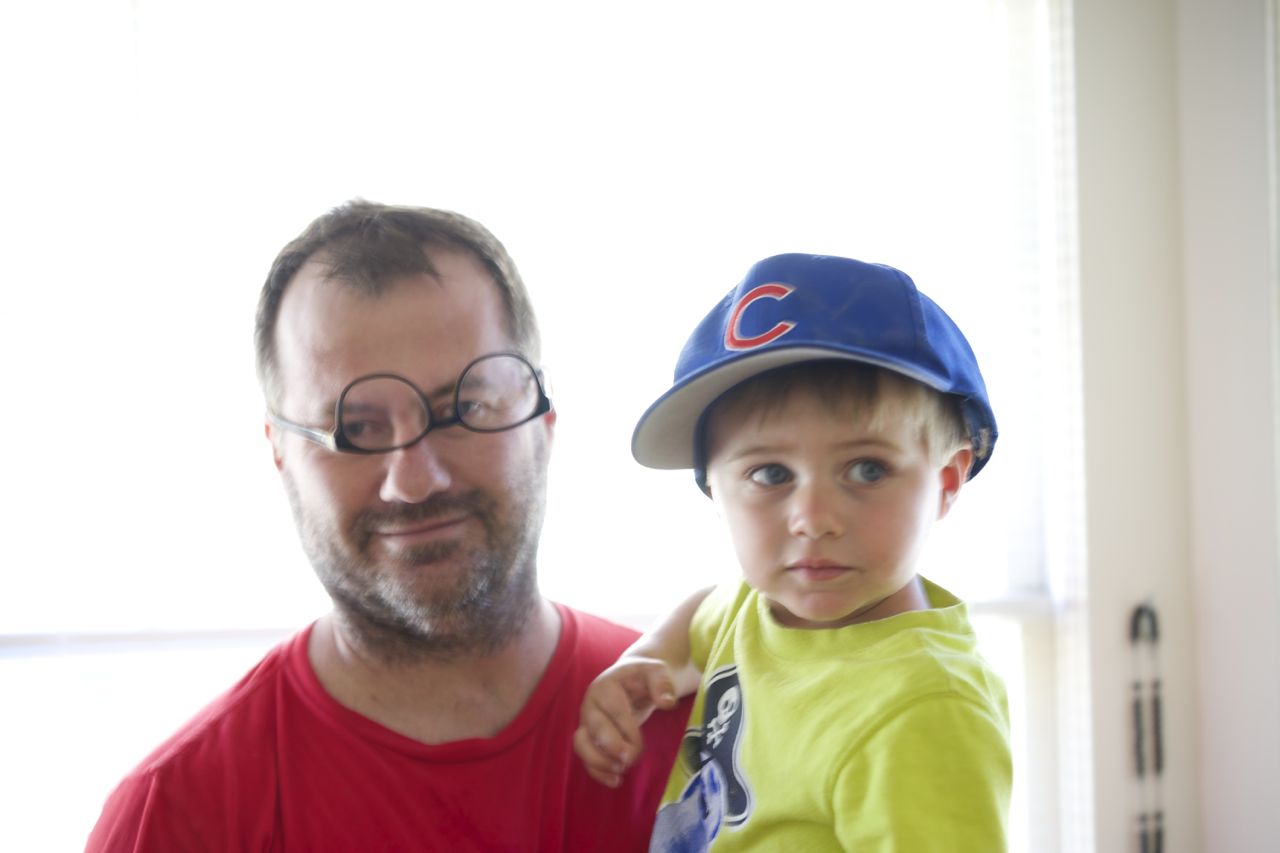