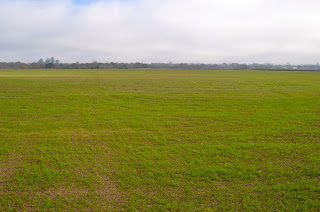 Then came lunches, preceded by the exchange of phone numbers, meeting twice for coffee. There were meandering phone calls into the evening, anticipation, suggestions, even whispers; giggling, the unexpected leaping to life. Discussions veered into and away from subjects, to confirm possibility. Dinner, inevitable, then dinners. Better wine than usual.

"Have you ever been married?"

"Once, long ago. I had a little starter marriage. It hardly qualifies."

There were the questions that need asks, the steps to make it seem necessary, the less than formal interviews, answers. Confirmation of where to shop, and why, a casual mentioning of garments still cloaked in mystery. Courtesies piled upon one another, almost crowding conversation. The initial jokes already passing into legend, the badinage giving way to something more serious, though somehow more deeply playful. Before score but somehow still game, hunt, chase, and hide, and find.

"What was her name?"

"Well, it ended in mine, for a while. I forget her given. Everybody just called her Mrs."

But first there is, of course, one more question.