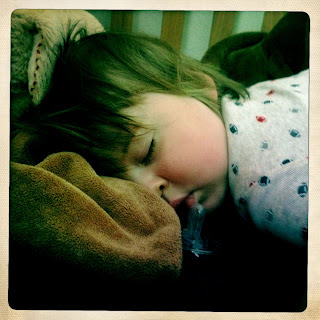 Rhys is sick. It is torturous to witness. We only get occasional glimpses into what his world might be like, of course, but clearly he's not having as much fun as he once was. Rachel took him to the doctor, he has an ear infection which then turned into a sinus cold. His eyes keep filling with crust and he seems less satisfied with the world. His wails in the night are plaintive and desperate, filled with the misery of snot. I can not get to him fast enough and once there nothing I can do. He wants his mommy, nothing else will satisfy.

This is the first time that he has ever taken antibiotics. Amoxicillin. Now, time must pass, healing must happen.

Rachel woke up and she is sick this morning. Rhys has recovered ever so slightly. I'm next.

Yesterday, I finally ordered the camera. It is a thing of beauty, a genuine marvel of the technical age. The thing does nothing more than accumulate information. Soon, you'll see the results here. I might not be collecting any more information, but I will be collecting it differently. That's the idea, anyway. It is an article of hipster heaven.

I wrote a friend about James Salter's new book. She did not care for it, calling it "self-conscious and precious... too stylistic." Qualities that I might enjoy in certain kinds of writing, though I would describe them rather differently. I found myself feeling defensive. A developed style in writing is a basis for criticism among whom, those who do not wish to be bothered with it?

Salter is from another time. A different friend once described his writing, and lack of critical attention, as being the result of his approach being a form of high modernism.

He has had the unlucky circumstance to be writing at a time when his manner is out of favor. Style is not always fashionable.

I tell myself that we live in a world in which fewer and fewer will find things of value from its own past, but I am often found wrong. The entire hipster phenomenon can be understood as a form of historical and cultural mining, made possible (or at least made easier), in this vast information age. Though I have yet to find the hipster that has read Tristram Shandy.

In truth, I haven't really been looking. 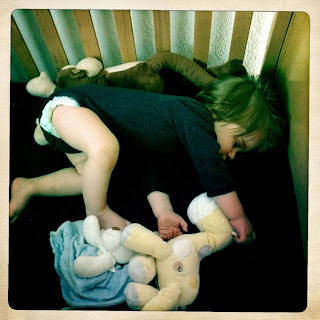