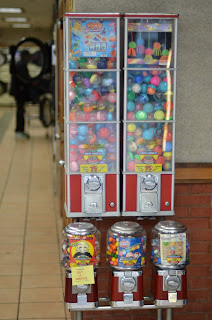 Shortly after writing my last post I decided to take action. To stand and fight.  I walked the dog, got some cash, bought beer and Nyquil....

I find that just giving in to sickness sends the wrong message to the viral invaders.  You must confuse them; the element of surprise, the best defense is a god offense, war is hell, etc.  Once they detect both Coors and Cherry-Nyquil-vitae entering the system, charging in all at once, finding the path of least digestive resistance... Well, most of them just give up from stunted fear and confusion. They lay down their little poison arms in microscopic surrender.

I imagine it must be what it was like to face Napoleon's army on the battlegrounds of Europe.  Once I have shocked them with actions unknown then I let the body's natural immune system sweep back and clean up the rest.  Attacking the home capital with the rearguard in retreat, as it were. They never even see it coming.... Who would ever suspect such a potentially disastrous scheme?

Germs are, of course, beneath me, and hardly even deserve to be conquered. But what is one to do, really?  The troops must be marshaled into action now and again, to keep them at the quick and ready.


I find that generous intake of cold beer mixed with moderate ingestion of chilled Cherry-Nyquil doses gives the mind a clarity and sense of purpose that little else does.  When watching films I detect hidden themes, previously unknown and unseen by all viewers.  Creative interpretations float out to me as if from the aether, dancing from the lights, shimmering pirouettes, the epiphany disco....

Sometimes I can see the ghostly televisional theses float above me, reflecting off of the ceiling... then I glide up and slip past them, far beyond, and then on and on, to further celestial messages unmapped.

Do not be alarmed.  It is only movies that are speaking their private ciphers to me, not Beatles albums. The dog has not yet begun transmitting his cosmic instructions, the canine codes of universal purpose.


Fittingly, I am listening to Captain Beefheart & The Magic Band while I write this, as the competing palliatives take over and undertake my internal bidding. 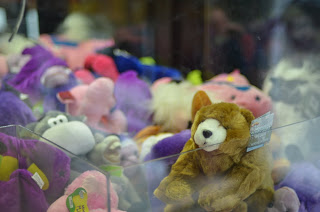