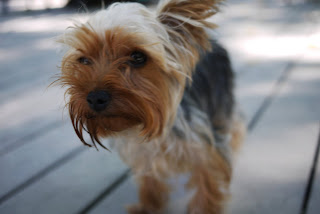 I have tired of my recent, somewhat misguided, though well-intentioned missives.

I believe part of what I've said, even less of what's been said to me, everything that's ever been said about me, and none of all else. 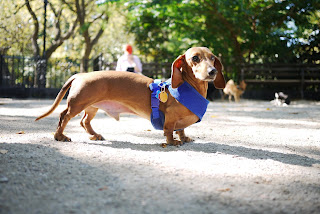 Dogs appear to be such noble creatures, especially when survival concerns are no longer an immediate consideration. Once survival is accounted for then they just seem like dogs, lovable and devoted, but prepared to eat or fuck anything, though rarely in that order.

It is astonishing what attributes we will heave upon the canine species, expecting those qualities to right and balance themselves there, and then to breed pure-bred racing metaphors.


There are no cat parks. 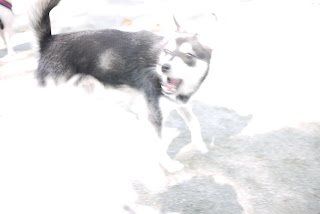 Much can be said about dogs, and I have promised to try and not misapply attributes, but they seem more prepared to defend and participate in my happiness than cats are.

Cats just seem to enjoy living in my apartment.


A dark aside: I've always felt that if I were to commit suicide then whatever dog I had at the time would do everything in its power to stop me, to help me, to console me, to save me, to alert the world...

...to suffer loneliness in my absence.


A cat would simply eat my eyes first.