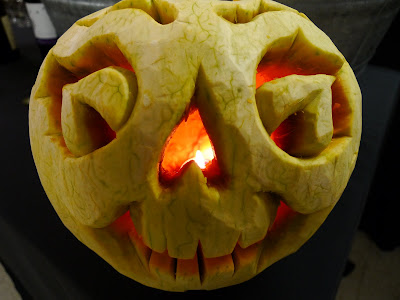 My wife and I went to Sonoma and San Francisco for the weekend. In Sonoma it was a close friend's 40th birthday party. While we were there somebody slipped some alcohol into my wine. It was intoxicating, though it had little effect on my Halloween-eve dancing abilities... 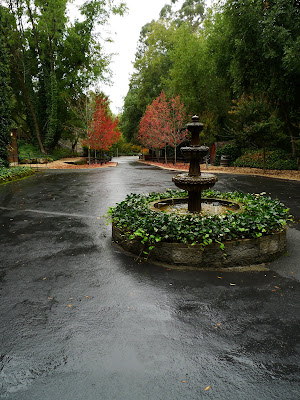 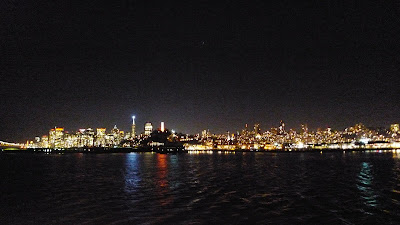 The next day, on Halloween, we went to San Francisco to further explore these new creative abilities in dance and motion. Together with friends we went on a boat party where my inspirational and self-taught alt-dance choreography would perhaps truly be put to the test. 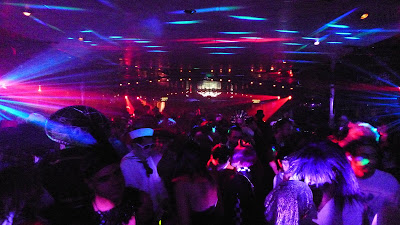 It was as if my internal monologue was suddenly realized and amplified in the physical act of dancing. No amount of daring was too great, no previous training or calisthenics could have prepared me for this sudden transformation in abilities of grace. As all great art should be, it was shocking. 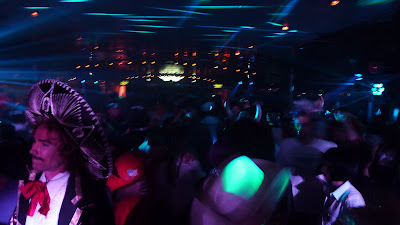 The world was moving by and through me as if in a blur. I took little notice. Only since youth have I felt so at one with the various parts of the self; the physical, the spiritual and the intellectual components were together and in accord, playfully cooperating, with only occasional resistance.
Though the world had begun to streak and pulsate in alarming ways. 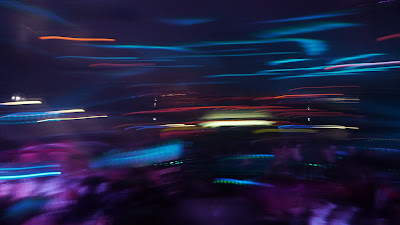 It is difficult to say when the world resumed its normal pace. But it slowly came back into focus, much as it had been before. People were staring at me in bemused disbelief. One can't blame others for jealousy, it's an unpleasant but understandable and forgivable emotion. It is best to admire others rather than be envious of their abilities. There is no shame in admiration, but in envy and jealousy it is another matter altogether.
Perhaps it was only my outfit..... 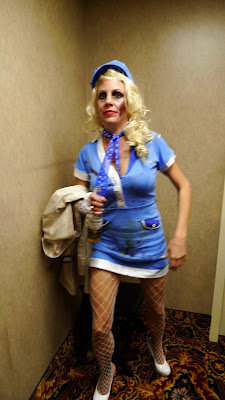