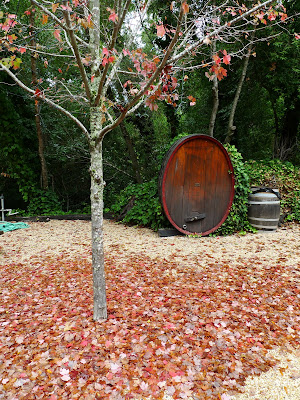 Fall is here, and too soon, winter. There is still the mixed chill in the winds, the moisture and sometimes rain, united generously with the cold. I see the earth, spinning through distant candlelit darkness, tilting away from the sun of my mind, getting deeply shadowed across the top, and then glacial.
Nobody ever accuses the earth of having manic-depression. We would all call it orbital depression and some would begin praising it as natural... which means: 'good', to most.
Cobra venom is also natural. I want to start the society of 'Naja de Naturale'. A place where people can come together and commune with cobras in the way nature intended. Perhaps we could feed the cobras carrots and teach them to respect other animals, and themselves. With a few hundred years behind us maybe we could integrate them into society as seasonal workers. Unleash a few hundred thousand of them on places that made being Mexican illegal, let's see how that works out.
Ok, enough of that. The expresso is beginning to take hold and dredge me from the recesses of sleep, the winter of the night.
Fall is actually quite beautiful. If I had some free time I would go on a photo expedition through some of the parks and try to catalogue the happening of it here in New York. Remember? I told you that I'm like a little schoolgirl when it comes to me walking around NYC with my camera, taking pictures of poor ethnic people begging for money in front of an elaborate reflective-glass building.... silently acknowledging the juxtaposition of the picture.
Yikes. It's all true. I have the eye of a schoolgirl. No, that doesn't sound quite right.
The age-old question returns.... Is she sucking that lollipop at me?
No, this is not what I meant to write at all. That whole last sentence was a typo. It just came out that way. I had meant to write the riddle of the sphinx and that is what I typed instead.
I blame the season, it is the time for a new one, so on we must, on we must.
Some music: Autumn Leaves , and a picture to consider: 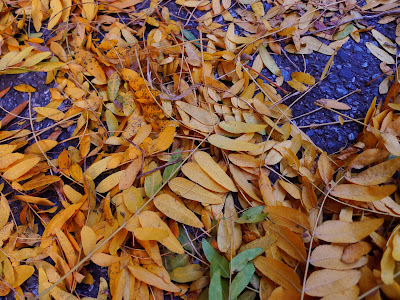 But I miss you most of all my darling
When autumn leaves are falling...
-Johnny Mercer
Posted by Sean Q6 at 8:40 AM