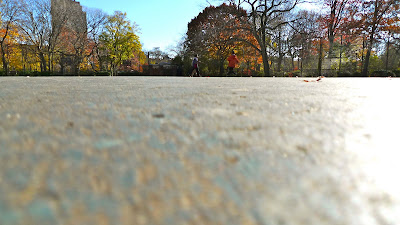 It's not that I exactly dread holidays, it's just that I fear my behavior on holidays. I never know what to do with myself. I've been told it's because I have very conflicted feelings about my family life. There's probably some truth to this, though it's never easy to believe that you have conflicted feelings when you don't actually know what those feelings are. It's much easier to believe in things that you can understand than to give credit to things that are beyond your abilities to understand or remember or know.
In the past I have traditionally gotten very drunk, or worse, on Thanksgiving and Christmas Eve and Day, then discovered some fresh new shame to bring upon myself. The day or two after said event I will begin to come to terms with the dimensions and extent of this new shame. I will learn the life of this new shame, it's unique character. I begin the process of making an accounting of the relevant witnesses. One thing that I have learned is this: never concede or admit guilt, especially to actual witnesses. Because along with the admission of guilt comes the arduous process of reconciliation. It's never worth it.
There's a few new dimensions to these gatherings now. There are a bunch of kids around. The gravity of my behavior increases in direct disproportion to the average age group of the event. The inverted symmetry of life can be very odd. If you act like a child, near children, then you are a potential danger, and a great one at that. But if you can keep the kids occupied in a pleasant way, appeasing their childish natures, then you are a gem, to be valued, and entrusted with occasional responsibilities.
I think kids are great, and I have taken to heart the idea of remaining youthful. But I don't want to be a toddler or even a pre-teen, or pubescent. I want to be anywhere between the ages 17-19, able to drive, living at home rent-free, indestructible, capable of making the most monstrously unforgivable mistakes with complete ignorance to the repercussions of my actions, always able to find new friends, un-surrounded by my own psyche, etc.
Perhaps this is a glimpse into my conflicted familial emotions.
Probably not, who knows, who cares, etc.
I think I'm experiencing what might be called a mid-life crisis, or that's what it might be called anyway, if I lived in a place where sports cars were sold.
Nobody notices, or seems to, I've masked the recognition of any future crisis with almost perpetual present crises.
The best defense is always a good offence.... 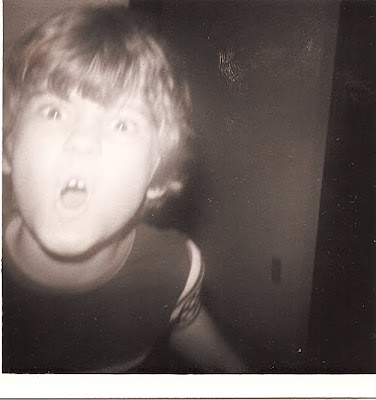 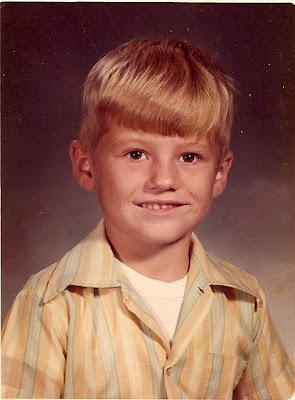