"I came as quickly as I could" 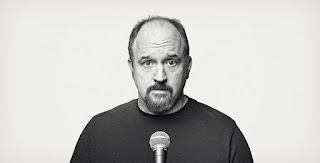 People are fucked up. I can see that now. I'm just as surprised as everybody else. I never would have guessed that people who communicate the odd outlines of neuroses so well might actually possess any of the stuff. It makes me feel gross, that I ever laughed. Comedians are well paid public observers, not humans with faults.

I wish Robin Williams was here to see all of this. I bet he could bring us a real Patch Adams smile. 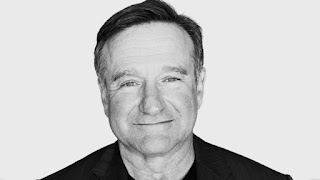 Nobody's making an apology for anybody here. What he did was wrong. There are plenty now publicly caring for the victims. One less voice in that choir isn't going to be missed. The outpouring of love and support for them will soon disappear, but the anger towards CK will linger. There's good reason for this.

That anyone familiar with his comedy - those who have enjoyed it or gotten anything at all from it - should now feign disgust and revulsion is a person with a lonely soul and was never paying attention anyway. What you laughed at was a part of yourself, some small sliver of recognition, so spare us your indignation and outraged righteousness. Few things are as humorless as self-ignorance.