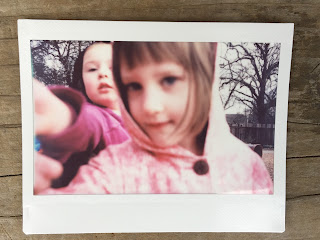 (Pic taken at the boy's school)

Maybe it's too much coffee. I sit here on my first of several days off and I still feel anxious, unable to sit still or to think coherently for any period of time. It's exhausting. I awoke around midnight, after dozing off around 9pm, and have been awake ever since. Great way to kick off my time off from work. I should have offered to work overtime. I could use something to fill the empty hours, and who among us doesn't like money.

I had meant to start writing about passive experiences - books, art, photos.

Yesterday, I suited up to go swimming, the first time since my biking accident. Flexibility and strength have returned to my right shoulder, arm, and abdomen after two weeks. The athlete who had our team kicked out of the Napa Olympics called and said that the pool was closed. We are still investigating the claim, but I went over to her house anyway and sat and chatted politics with she and her boyfriend. At first the conversation was fun, we made good jokes about the absurdity of it all, but then the middle-aged sensibilities took over and we all agreed to stop talking politics. It's not easy.

The world is a less pleasant place now than it was only a few months ago. Those that detest globalization and progressivism will get to have their say. We will see how much the world likes doing things the other way. It is written, and has been signed. The white nationalists' numbers are growing in protest and fascination.

I have a weekend with the boy. We will set up the camping tent inside the apartment and sleep in it, a precursor to future adventures. I will spend today and tomorrow practicing being relaxed. I will read an old book by Richard Ford, and one by Bernard Cooper, a book that contributed to the subtitle of this site years ago, Emails Without A Home, along with a few photo projects that CS was doing at the time.

It should probably be ... An Home, I think. There is no hard consonant sound to start off the following word, Home, which I believe means that it should be An. But that feels wrong, like starting a sentence but first. And you remember what old Bobby said: When something's not right it's wrong.

We'll see what other truths the past might hold. 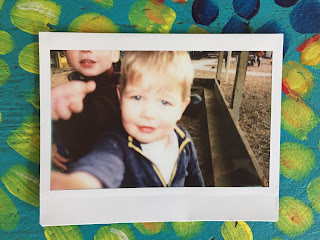