Why I still love having choked the clock.... 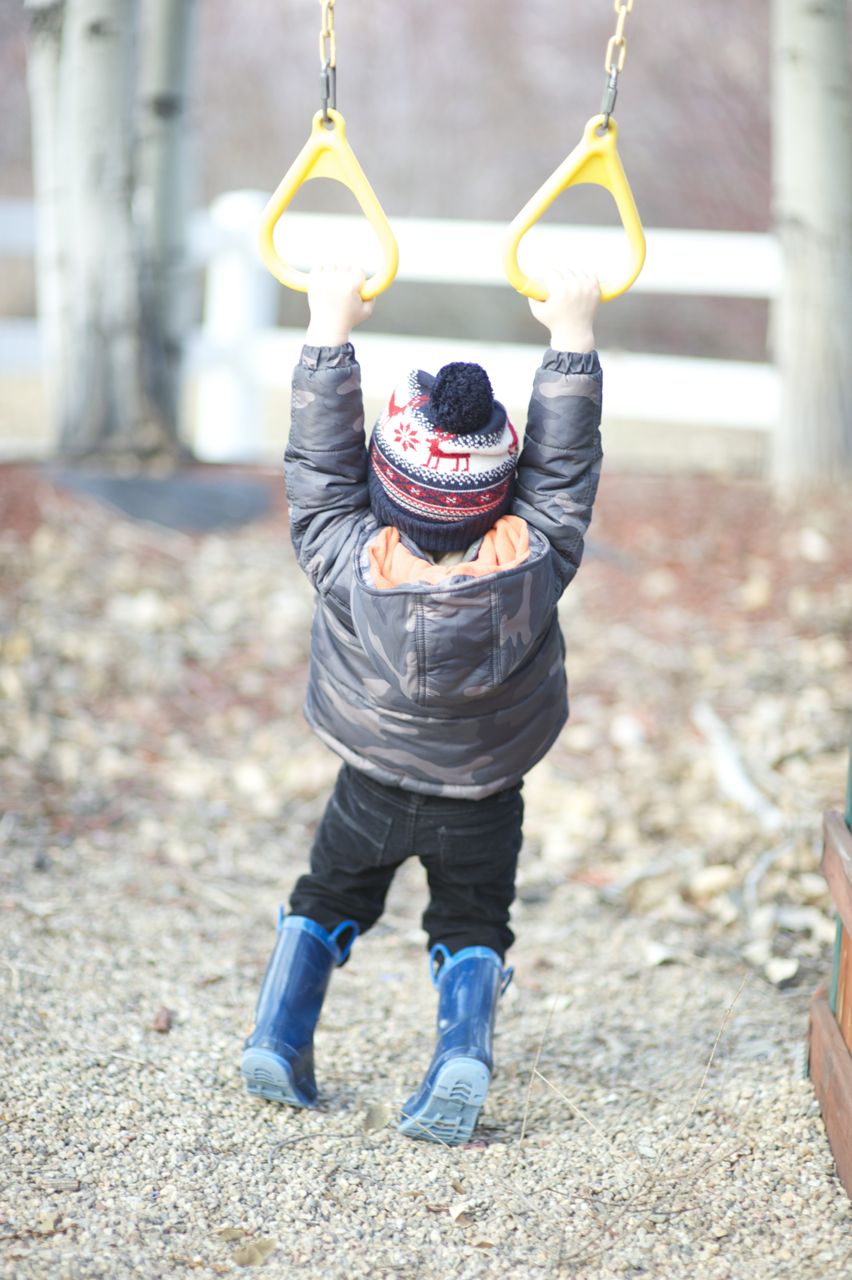 I often complain about not having time to write, today it's true.

I am tasked with completing a "self assessment" at one of my many jobs.

I love this sort of exercise.

It produces a minimum of two sets of results, often having nothing at all to do with one another.

Then, I'll submit a third-and-final version that I won't bother outlining here. It bores the mind to consider oneself in a purely functional capacity, and then to state that capacity using so few words.

Laconically, as it were.

If they asked me to write an essay about myself they just might get a dirty simulacrum of truth.

In the end, I will sneak in subtleties. Always.

When asked to summate myself as part of the obligatory self-appraisal, I'll write things like, "Consider yourself lucky to see me working for you."

I've never had a boss regard me with anything less than affection*, even the ones that almost fired me, of which there were several.

Full disclosure: It must have been the tears and roses...

* - "anything less than affection" - This statement is not strictly true. One of my managers did cut off my oxygen supply for me, briefly, at a nightclub.

In fairness, this did happen off the clock, and I survived.