"You're Innocent When You Dream" 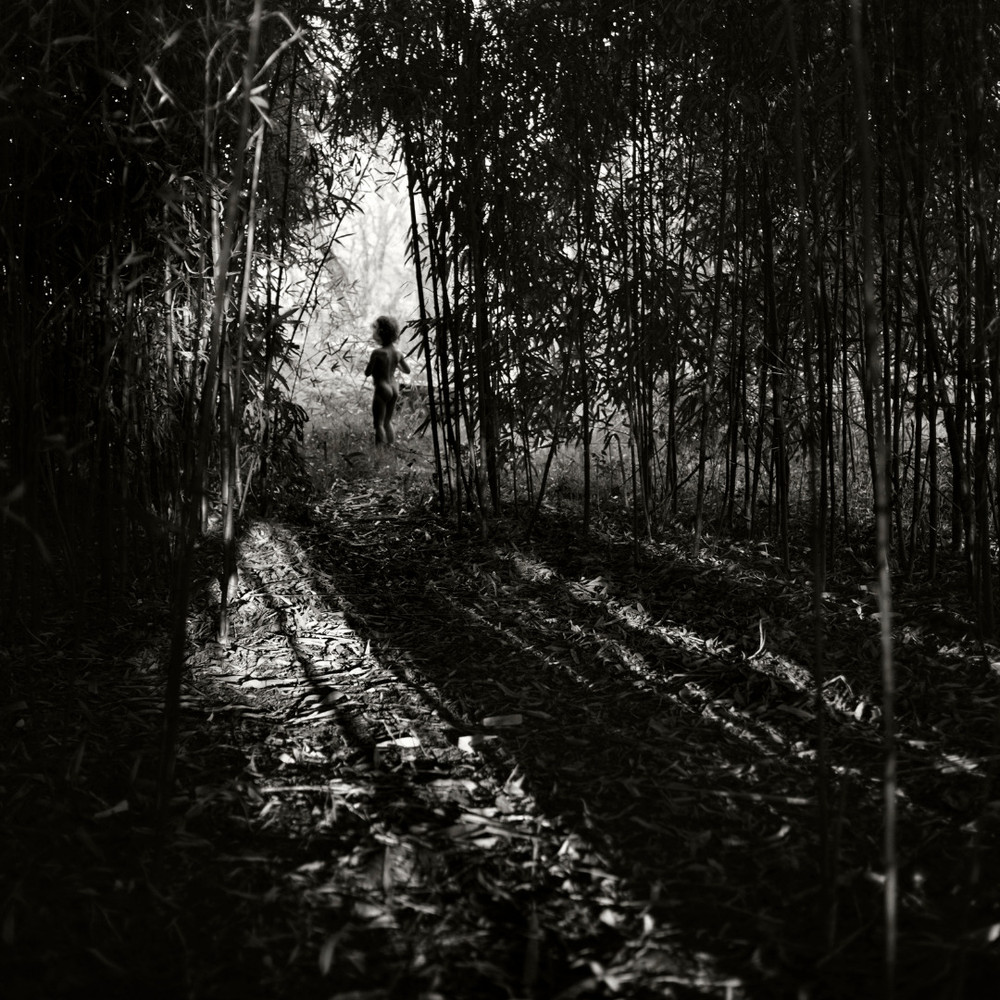 Tom Waits, Tom Waits and more Tom Waits. That is the essential concoction for the times, the elixir of the minute and moment.

It started at the gym with Rain Dogs, then moved into the car, and then at home. Now, it informs my sleeping thoughts. Frank's Wild Years, Swordfishtrombones, Closing Time... There is an acid cabaret dancing daily within my ears, a stumbling carnival of nearly mistaken insight.

Next up, Heartattack and Vine, then Mule Variations.

The songs feel like short films, floating with woozy misadventure, populated by circus oddities, a laugh in the face of regret, as if performers and stagehands alike are all marching around my mind to the sound of some lost, drugged, fugitive band. The music feels forbidden, illicit.

It's the always out of orbit romanticism that informs and reminds, this crazed sense of irrational hope and desperate faith in so much of his work. It prevents the tunes from lapsing into pure self-pity and self-pathos, most of the time.

When I was young I wanted to be in The Clash. Then later, I thought that maybe The Stones would also be a fun band to have been in. Now, only Tom Waits' band will do. A tour of small, smoky bars. Everybody in the band would be a multi-instrumentalist, so we would swap parts and instruments depending on mood and inspiration; a shadow carnival come to life, dressed and dancing as puppets on string, spilling out into the streets and then the afterward.

That's my latest dream: to be in Tom Wait's band, at least through winter and well into spring. Beck would eventually recognize my talents and we would do a few albums together, etc.

To clutch desperation and hope in a single hand strumming and picking, stomping on a bass drum pedal in time with a jangly tambourine hat designed by Dr. John. The loaded waltz of an accordion and banjo-eyed jig sending the revelers ever spinning in semi-circles.

Tellin' everyone he saw, they went thatta way