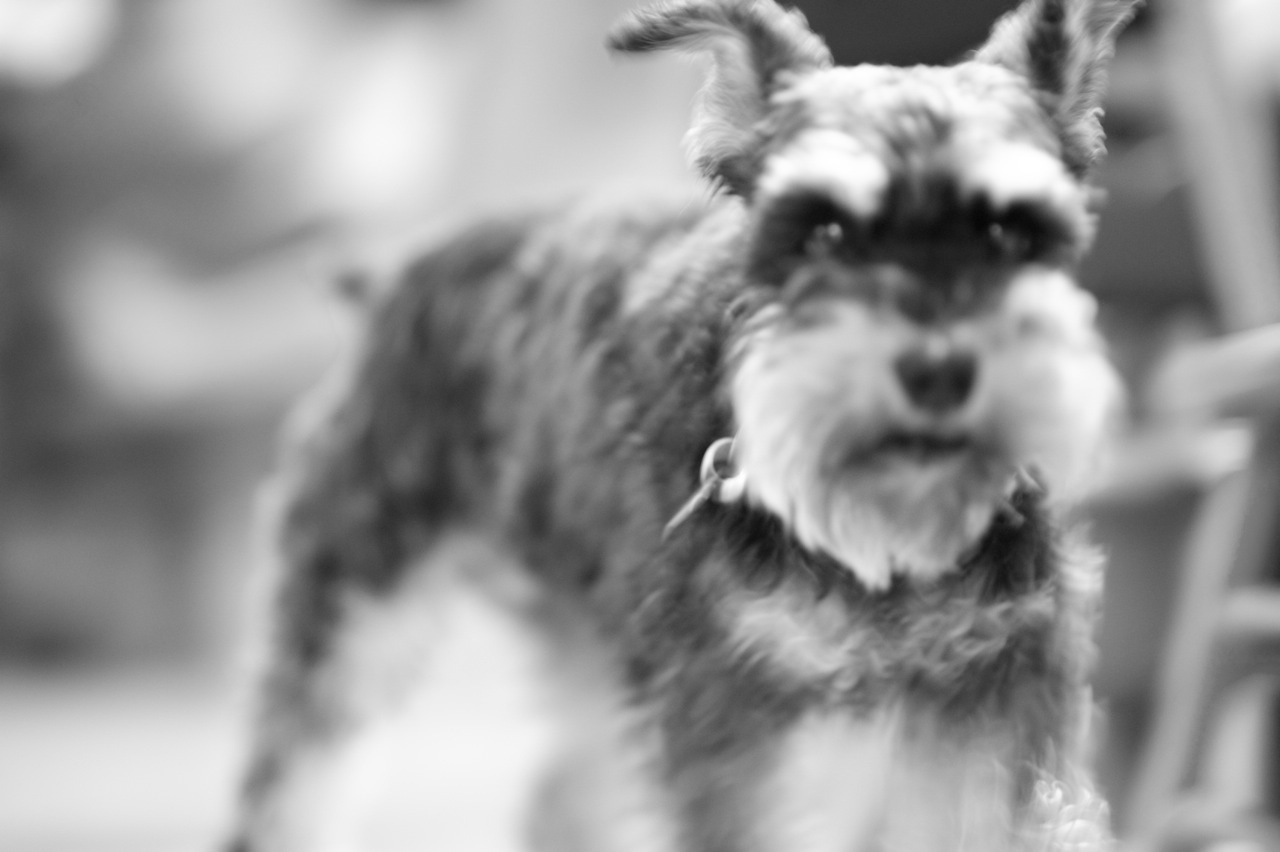 What can be said. My buddy's family dog died today. She had become sick, organ failure. It happened suddenly, too suddenly. Not without warning, but also without options.

Much has been said about the love of dogs, and by those who are far better than I at saying it. It is an exceptional love that is achieved in the most ordinary of ways, anybody that has ever felt it knows. Some of those who deny it also know, for reasons their own. Then, there are those that have never felt it. Or worse, resist it.

Trixie was neither particularly noble nor always easy to interact with at the onset of each and every encounter, though she had tremendous and peculiar charm once you accepted that, and then convinced her to move past it with some affectionate head petting and soft talking to, if you were lucky. All was not well at home until she conceded that it was. Explosive in the severity of her greeting, unending in her verifications that all was as it should be.

Trixie was always the first to know.

Her way of announcing need for love was also unmistakeable, endearing. Her uncontrollable exclamations at any entrance to the house will be missed, an echo of the life that we share.

The barking, her barking.