The immediate plans of rain 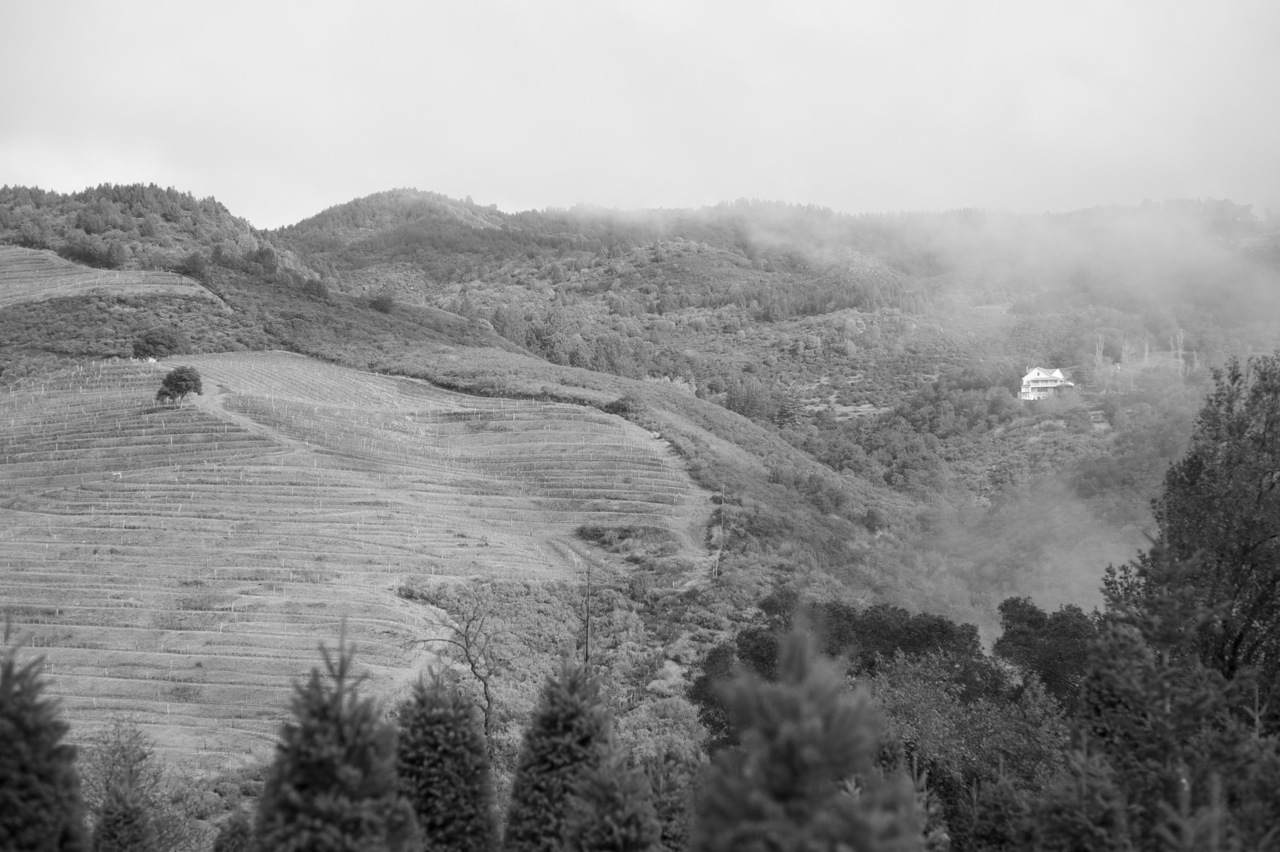 More darkness and fog. It is unbearable. I spend too much time alone in it, it has crept in.

I keep returning to check the weather app. Sunshine is always one day away, taunting me from the future.

Today things are meant to finally open up for the brighter, though. It has been almost three weeks now. I could never live in a place that remained like this for any longer than that. It feels as if there is wet moss clinging to my mind, everything smells of dampness.

I awake in the late evenings and try to tire myself back to sleep with mindless reruns.

Last night was the winter solstice, the longest night in earth's history. I wanted to make sure that I didn't miss a single second of it, not a blink.

My circadian rhythms are screwed for life, I am certain of it.

I used to lock myself away in my New York apartment for days and nights on end. Not leaving for any reason; ordering food delivered to the front door and only showering when it became a requirement that could no longer be shirked. After four or five days like that I would finally emerge, usually in the very late evening, to go to one of the local bars of character. Sitting silently is, for me, a struggle under most circumstances. I would sit and listen to the night characters that inhabited the best of the late night bars.

Ordering a pint of beer was often the first attempt at words that I had made in days. Sometimes my voice would just be a dry squeaking, a poor connection between spirit and world.

It is odd for me, now, to think back to those nights and yet miss them. I don't miss the behavior that would cause my hermitic reclusiveness, though I miss the solitary sense that can only be won from the world through rigid demands of self.

Today, I go look at a possible new place to live.  Sonoma is a renters' market to an absurd degree. If I choose to take the place, it will be the first time that I have lived entirely alone in about six years. I wonder to which form I might revert, what secret self lurks and lingers amidst the the bouts  of insomnia.

The place will be prohibitively expensive, such that I will be forced to spend more time there. It will leave far fewer resources that would allow me to ever depart. I will become a regular caller to my internet provider, launching wild midnight accusations that begin with the repeated premise that I am very angry, and not getting the speed that I paid for.