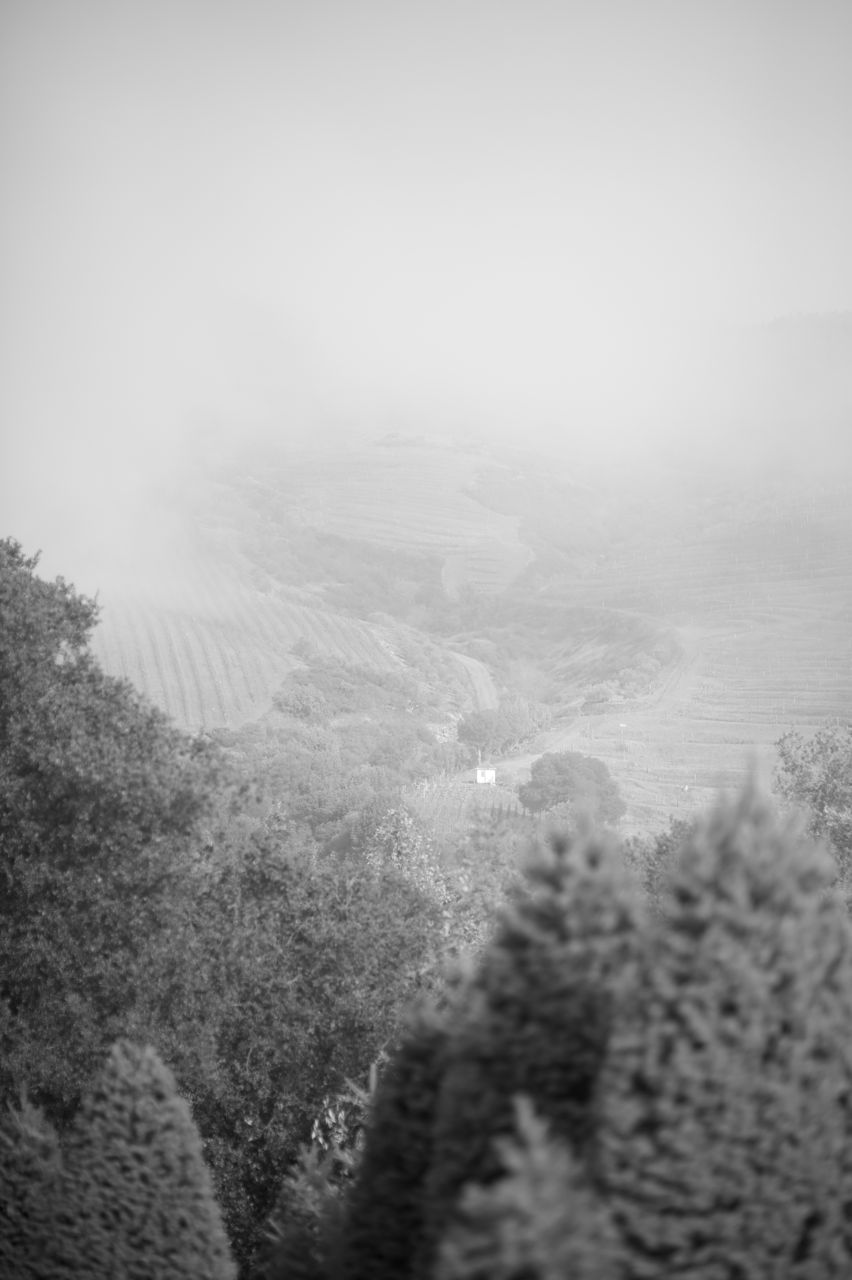 Dearth. There was a typo in yesterday's post. Ooops. Blame it on the rain.

Flurries, here in perpetuity. I awake to the sound of them, always in darkness. It is both comforting and unsettling, a familiar dream becoming cold menace.

I invite rattled chaos into my life, perhaps too much say some, because shaken chaos is precisely what I get. I'm told it's good for the soul, keeps one from becoming prematurely old, but I don't think that it's had that effect on me.

That which doesn't thrill you only makes you stringent.

I would write more today, to affirm that my sense of humor has returned, but I am too busy. A friend at work once pointed out to me that work can be used as a defense against external chaos. Just dive into it and do it well, then the other worries of the world tend to disappear, a little bit. If nothing can be done about them then do nothing, including worry. Match nothingness with nothing.

It's only when the night comes, the rains whisper of ill omens.

I hope that Fleetwood Mac is out there, playing somewhere in the Northern Californian rain. I wonder if Stevie Nicks still invites witchiness as part of her self-image, her preferred persona. One must only wonder. Few things survive aging, the choice of self-image among them. It is good to adopt a persistent sense of humor with a dash of self-applied (mildly deprecative) honesty to avoid the terror of terrors, the idiocy of self-sameness.

Tell stories in which you are the heroic buffoon. It is widening.

At this point Fleetwood Mac could have Arnold Schwarze in the band, singing the Big Witch's parts. Nobody would likely notice, nor share.

They would all clamor about how good she still looks; solid, able to do pushups, and wears them most nights too.