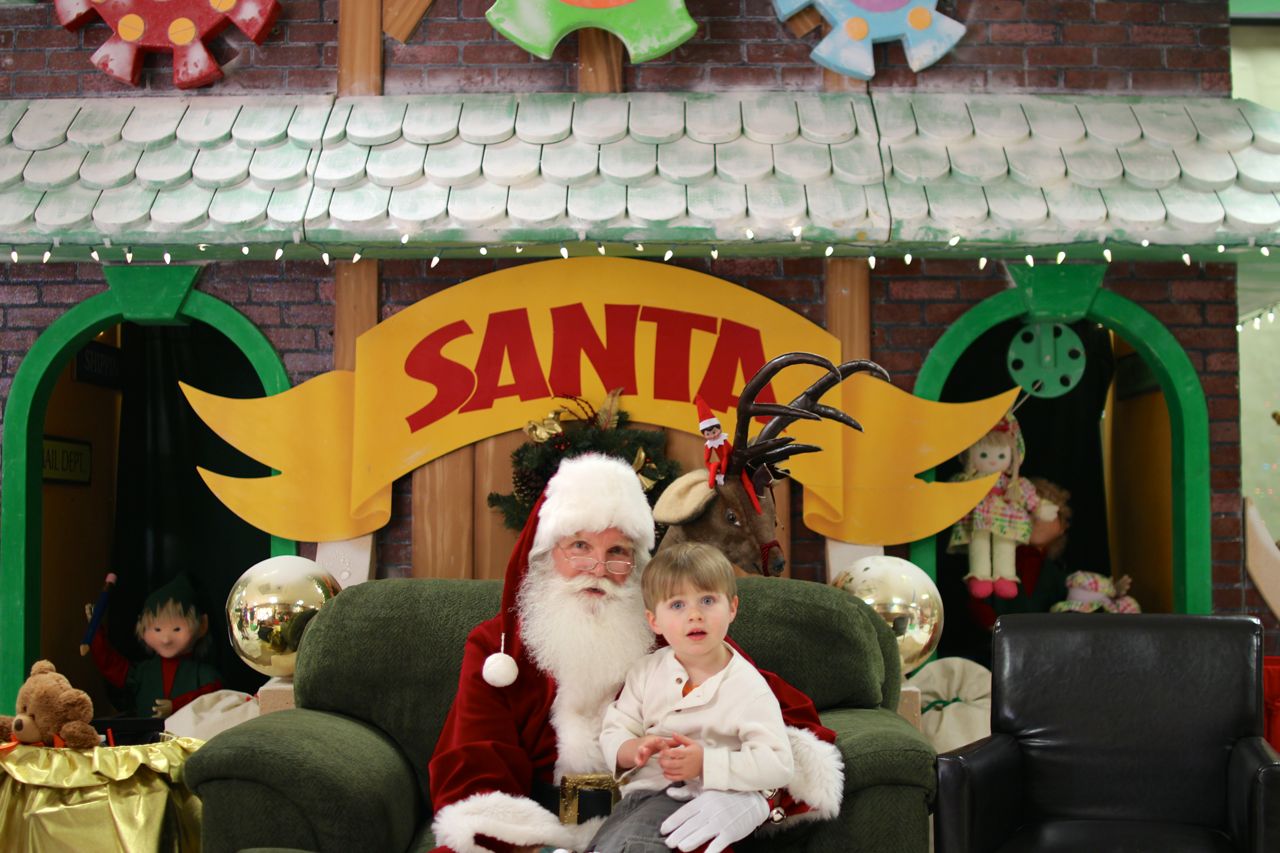 (What's not to believe?)

More rain through the days and nights. More again tomorrow, if the apps are to be believed.

The hysteria of Christmas approaches, even in the rain. I can, at least, partially see it through my son's eyes and find some genuine joy in it.

"Family time" has never quite appealed to me the way that it might to others. I prefer my friend's families, of course. It is more interesting and fun to be an observer than a participant. It's not that I don't love my family, it's only that I struggle finding strong connections with them. The connections all seem to stop and start with the relationship alone. We share few interests, though that shouldn't matter. Maybe it doesn't. They say it's bad for the soul, to not closely adhere to family. Look at what it's done to me.

I spend nights alone in darkness listening to the rain. What good can possibly come of that. I could be out caroling with neighborhood siblings, sipping eggnog, or participating in some other seasonal christian activity.

My atheism has been less active this year. It does get tiring, the burden of disbelief. Many have encouraged me towards agnosticism, but I can't do it. The church is dangerous and no new Pope will change that much. It is fun to see Catholicism get such a surge out of the guy though, Francis. He helped broker the return of Cuban /  American relations, we're told. Claims that dogs can go to heaven. He's like the Ghostbuster's Pope.

And why not? He's Argentinean, so likability is genetic. Though many have whispered that it's also a special gift from God, the seed of diplomacy.

I watched the last episode of Colbert Report late last night. This night, I guess, it's not quite over yet.

It is too bad to see him go, to take the character with him. Many years ago he had become a parody of the parody, had watered down his wit to better mix with the whiskey. But he could still pull off the occasional turn of thought and phrase that made watching all worthwhile.

It will be interesting to see what becomes of him next. He seems to be a likable enough fellow also. I'm sure we will all adjust. I look forward to any political observations not made through the reverse lens of character. It's odd, but I almost anticipate a sense of disbelief, though I'm sure that too will pass.

Okay, Starbucks awaits, then the gym, then the rest of the day.

Then, of course, the rain.