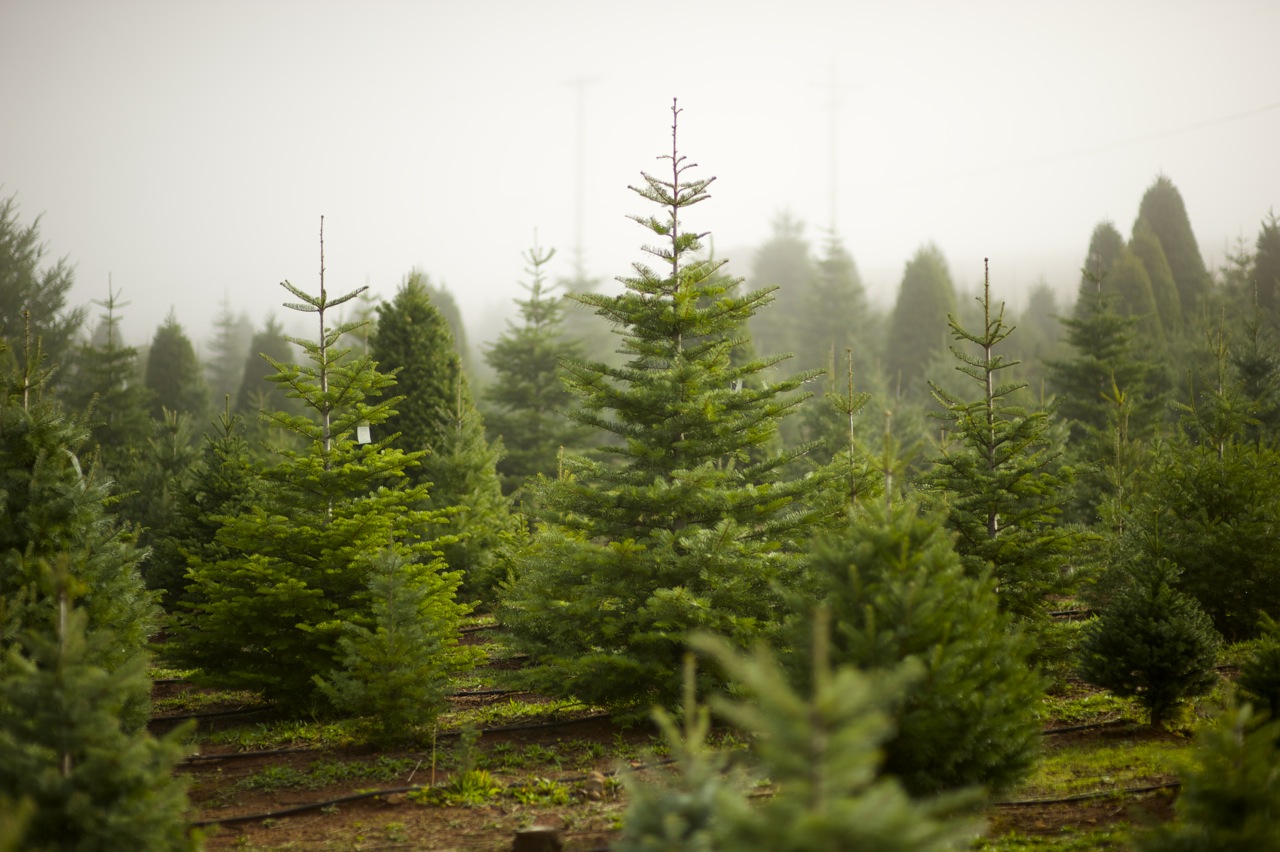 A long and wet drive into a dark city. I take the time to catch up with all of my east coast buddies on the phone. This morning was Selavy. He was the only one weak enough to answer my calls. We chatted like two teenage girls. At one point in the conversation we agreed what awful women we would both make.

I think that we agreed, anyway. Now that I think back... he didn't sound very agreeably enthusiastic about my suggestion. He probably believes that he would be a stellar woman. He does feign demureness quite well.

Ah, who knows. He's probably already out shopping for panties.


Selavy gave me sage advice about women. He said that you can't be happy with anything more than a "6."

Women who are attractive, or believe themselves to be, will cause you great misery. He encouraged me to look around at all the guys I knew that were happily married, ones that have Super Bowl parties and go shopping together on the weekends, holding hands. He said that none of the men that were with a "7" or up were very happy. They all just knew that their 7, 8 or 9's were always prepared to move on and make some other man temporarily happy.

He relayed a story about one of his other friends telling him that he wanted this particular woman to "think of him all of the time" when he was lucky if she was thinking about him while she was talking to him.

It's all true, of course. The observations that men make about women and confide in one another... No truer source of wisdom has yet been found. The honorable laws of nature that spring forth from the minds of men.

He told me that my relationship issues stem from this, "Your problem is simple. One of you is too good looking."


Well, the sun is rising behind me here on the seventh floor of our SF office. I will go stand and look out pensively at the fresh new world, imagining that I am pissing on everything that my eyes can see.