To Still a Hummingbird 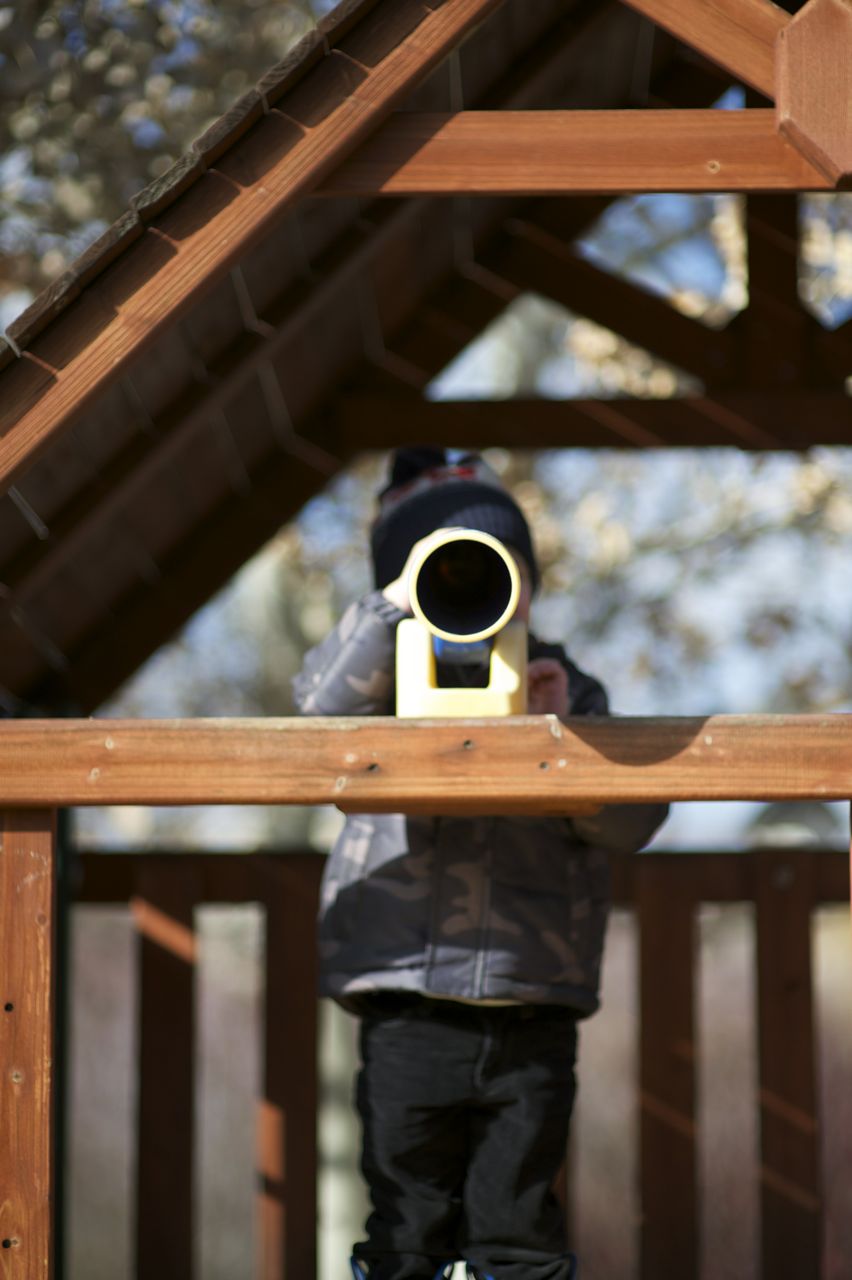 Everybody sleeps. I came over to Rachel's to see the boy. The house is still dark and quiet.

The nights are not as long as they had been, though not by much. They are as silent as death. I miss the sounds of the rain, a bit - not the diffuse grey tones that suffocate the days - but the sound of the rain upon awakening is a pleasant reminder.

Each day I creep closer to something. It has been some time since I have felt this way. That I can go anywhere. Just pick a direction and drive. Escape. It is something you can not claim to want if there is nothing preventing you from leaving.

I went to brunch with some friends yesterday and we chatted about having kids, what it does to you, what it changes. It is a profound shifting of all of the large and minute components of life. Everything changes, and everybody sleeps.

One of the interactions I had that helped encourage me to want to have a child was a conversation I had with an art dealer when I worked the Genius Bar at Apple in Soho, NYC. He highly recommended having children, explaining that it does not take anything away from you but rather confirms the things you have known all along. He said that it makes one more critical of what matters and what doesn't, clarifies things, reduces your tolerance for certain people and situations because you no longer have space for them in your life.

He was right, but I do not believe the current result of my life is quite what he meant. There is only so much "you" that you can get rid of before you start to disappear completely. After having a baby I kept hearing people (men mostly) talk about how "you simply don't matter any more."

It is important and impossible not to believe this, at least a little bit. At the moment of birth you go from being the most significant person in a woman's life to being third or worse on the totem pole, usually just above the dog.

Then, last night I went to meet some friends for dinner, about an hour drive from Sonoma. A practice run. We sat under the stars and chatted about the implications of artificial intelligence upon time, and the significance of gravity upon the universe, and what that might mean. We were all just reciting strung-together portions from various pieces we had read, but it was a fun talk.

One of the things discussed was the theoretical assertion that time might move backwards if the universe begins to be drawn back in upon itself exactly as it had expanded. The laws of thermodynamics, and specifically the process of entropy, would reverse itself. Gravity would become a repulsive rather than attractive force, order would be the result of chaos, and the universe would spin backwards towards the moment of singularity.

Time itself would start to move backwards, precisely as it had moved forwards. We would each re-experience ourselves, though backwards through time, exactly as it happened once (or many times) before. We would be resurrected from death with the memories of a lifetime intact and then move towards birth where we would naturally esteem sensation over knowledge.

It is based loosely on the premise that no information is ever lost in the universe. Black holes would spew out the matter that they consumed. The event horizon would be one from which events occurred rather than the point at which their time cone is reduced to nil.

You would await the moments when those who have passed away would come back to life, with full and complete knowledge of when this would happen. All loss would undo itself. You would have knowledge of all events as they undid themselves. In this pre-determined universe all knowledge would revert to speculation and wonder.

Hummingbirds would still flap their wings at 50-200 times a second, but the result would be that they would draw air towards themselves, depositing nectar into plants where it would then be returned to the earth.

Campfires would ignite themselves spontaneously out of cold ash, and then reconstruct their matter into a blazing fire, then into a log and kindling, then back into trees.

On and on like that until you shrank in size to re-enter your mother where you would eventually disappear.

It was that kind of a night.