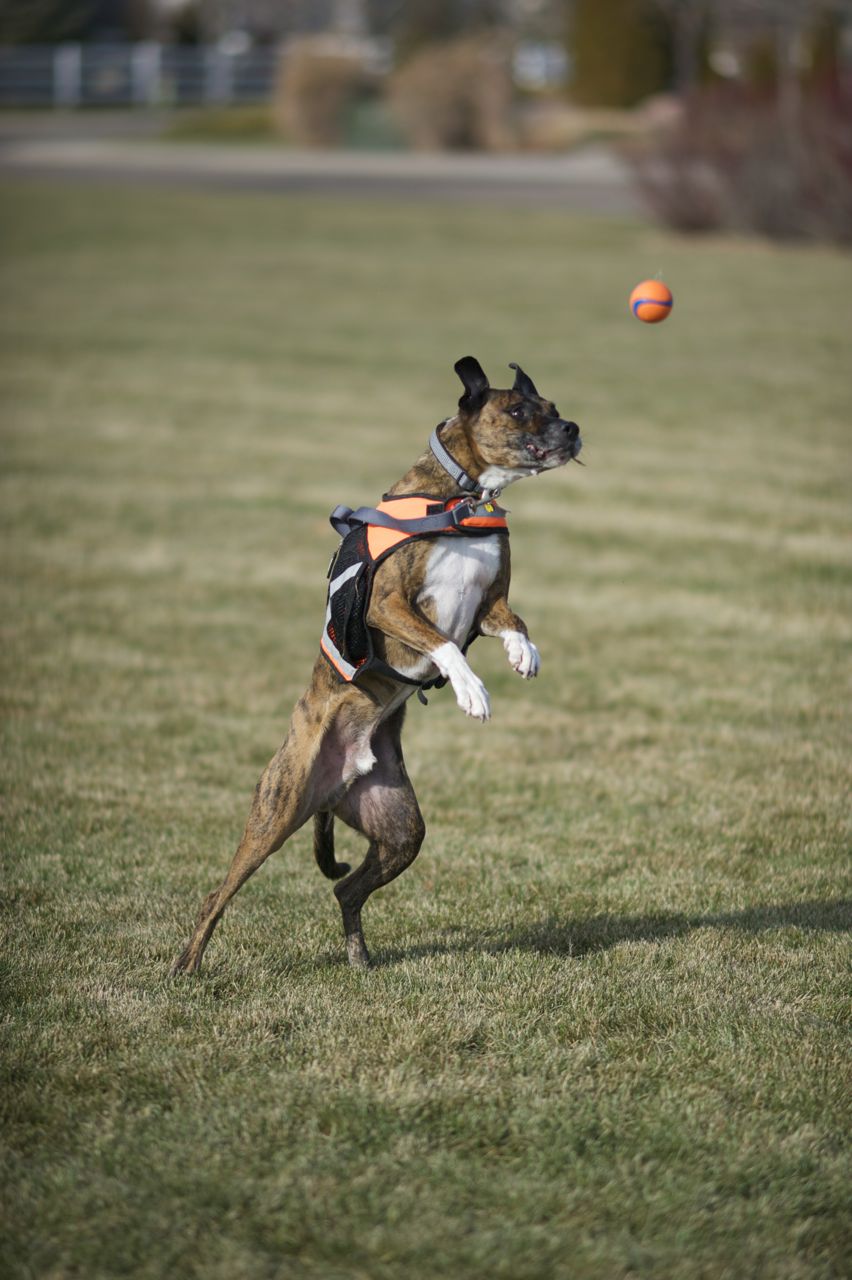 Nothing much to report today. Yesterday was a wash. We all did as close to nothing as possible. Took the dogs and the boy to the park. I have become the greatest action photographer in the house and am prepared to spend enormous amounts of money to insure that my closest competition is kept at a very distant second.

My friend discouraged me from purchasing the Nikon D4S. It is not a sensible purchase, in any way, but yet I still wish to own it. I have never been paid to take a single picture in my life. So, owning this camera would be among the least practical things that I could consider doing right now.

I can't tell if that sentence talks me out of it or makes me want it more.

Well, we did almost nothing yesterday, we did go play pool. I worked very hard to maintain my unbroken defeated streak in that sport. Perhaps I missed my calling. They play a cheater's game here in Colorado called "ball in hand" which is a way of changing the rules as you go, as needed, as long as it works to your advantage.

There was beer and shots of tequila, red wine with steak and cod dinner. Then the inevitable descent into the near incoherence of late evening. I vaguely remember a discussion concerning the potential resolution of America's war woes with mandatory conscription. I offered solid imaginary fact as the basis from which I was maintaining my position against it, using Israel as my proving point and example of failure.

I was, of course, quite wrong about nearly everything I said. I discovered that fact this morning with some wiki-research, but I'm not going to let my buddy know about this. I'll lure him into the conversation again, better prepared the next time.

It is the last day of our mini vacation. We will go to Boulder today and commit to the ice skating that we had intended to yesterday.

A friend posted a quotation in response to yesterday's post. I will leave that with you today:

"Many years later, as he faced the firing squad, General Aureliano Buendia was to remember that distant afternoon when his father took him to discover ice."