Ninety-Six Theses on the Power and Efficacy of Indulgences 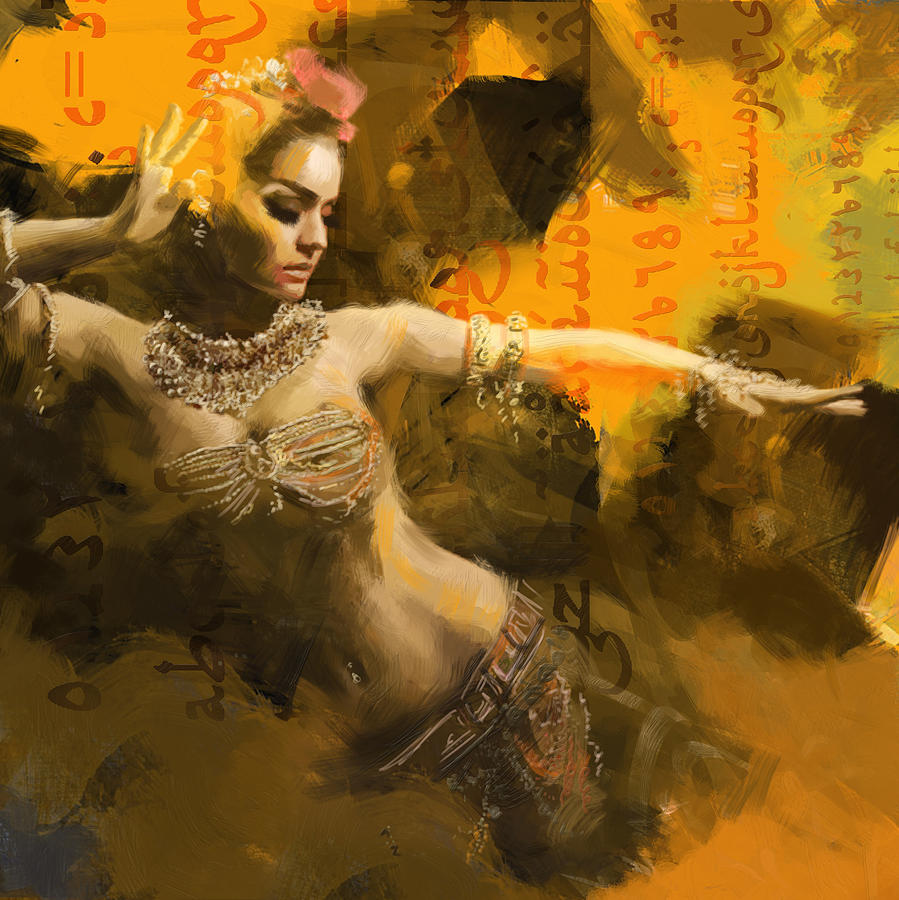 The Norton Anthology that I have referenced here has already gripped me. These are not books to be taken lightly, though a sense of historical humor is useful even in the worst of times.

The study of religion produces within me the intense desire to have multiple wives, of all types. I do not believe that this simple arrangement should be denied to an atheist. In fact, it is a central point of my atheism, the instruction on how to morally provide for four or more wives at a time.

I've only skimmed through the pages on Hinduism. Who knows what I'll think by the time I get to Islam, which is naturally treated last, being the "new kid's belief system."

By the time I arrive in Mecca I might not want any wives at all. Or, I might only wish to have one that is half my age plus 7 years. That sounds nice, sanctioned by the cosmos. I could have my wives compete in belly-dancing competitions to create what is known as a pecking order.

My second-string harem will be comprised entirely of young women who are on the cusp of turning eighteen years old. I will call them, "The Barely Illegal Pleasure Squad Task Force, because it pleases Sean" and then shoot a documentary about the moment that the clock strikes midnight on the eve of each of their 18th birthdays. The very moment that they become free to pleasure me.

Well, in a perfect world...

For marketing purposes the title will be shortened to just, "Barely Illegal." I have argued and argued with the merchandising team and they insist that we would need to recoup on our investment.

I am only 25 pages into the introduction of the book. Perhaps a tiered polygamy scheme will not play as important a role in the telling of things as I would wish. Each volume is about 2000 pages, so there is plenty of time to explore the various sacred mechanisms of harem maintenance and coital codes of conduct.

I was quite pissed, flipping through the table of contents, to find that Ali Baba and the Forty Thieves is not considered a part of the official canon of Islamic religious literature. I question whether this investment might have been wasted on me.


Maybe such an undertaking in religions will leave me not so different than a week at Burning Man. I will be making sacrifices of flower petals and fruit to a goddess in close proximity, with a jewel in her navel and rings in her nose, smelling richly of incense and magic carpet desert tent love, describing our inner visions to one another amidst the open swirling skies, conduits for nonsense wandering freely amongst the dust and the wind, ascending and ascending for hours of a time.