The boys, and girl 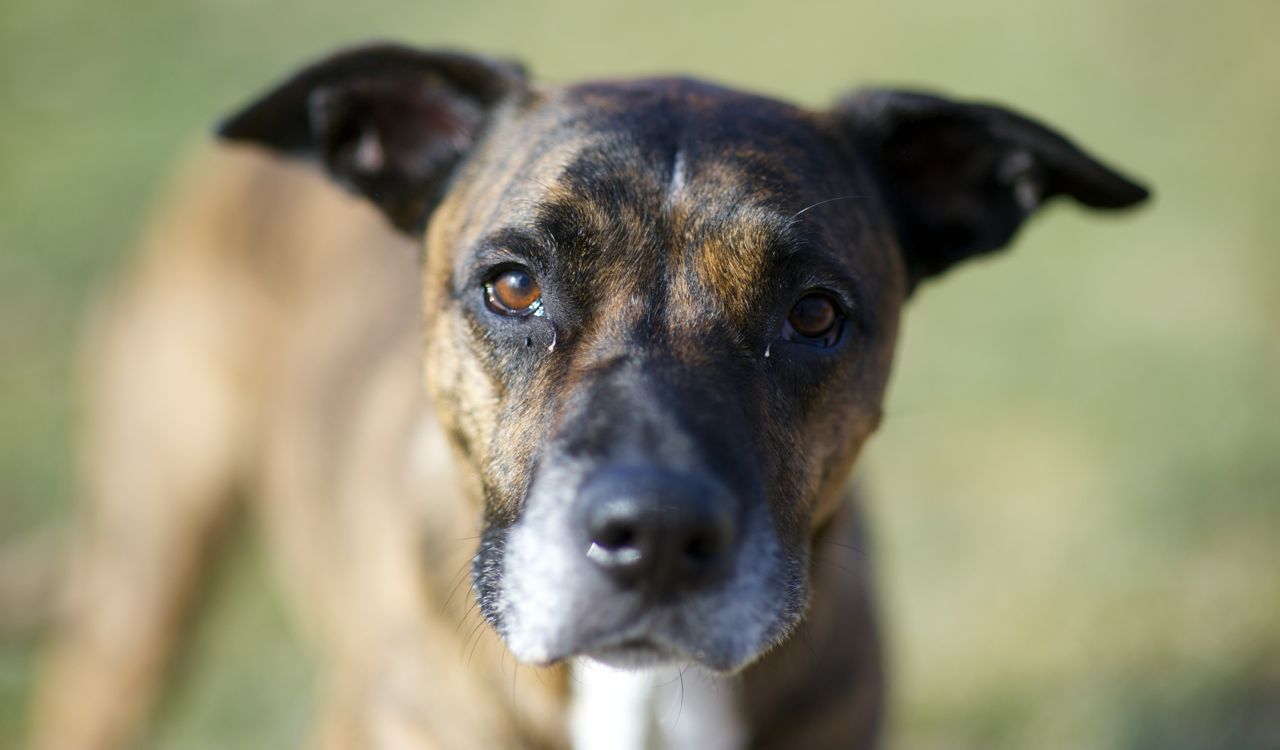 Vacations pass far too quickly. I recognize now that I have a knot of complicated feelings concerning the holidays. It is likely because I have conflicted feelings concerning family in general, I guess. It is all a waste of time of course, those type feelings, and I should resolve or move past them. I recognize that I am spending too much time in my 40's resolving emotions that should have been dealt with in my 20's. Coincidentally, it was my father that first pointed this out to me.

Thanksgiving came and went and it was not nearly as difficult as I had believed it would be. Emotional apprehension is useless, worse than useless. But... there it is.

I wait to hear the stirrings of the little boy with his mother in the next room. Then, we will pack up all of our stuff and say our goodbyes. It is often my favorite time of the day with the boy, the early mornings. He awakes and is very sweet and present. I have still not quite grown entirely used to the idea of being a father. I see that it is happening all of the time but it is a sensation that is hard to quantify or qualify, but it is there.

An old teacher of mine once said that, "Feeling is a way of knowing" and I believe that to be true, quite. It is not always testable, of course, nor is it often accompanied by any certainty, but it still floats at the center of what we know. It is the reacting to feelings as if they represent a totality on their own that should best be avoided. It is all a mess.

This morning I will say goodbye to Zora, a very sweet girl that has aggressive cancer. She possibly does not have much longer to live. In fact, it is nearly certain. It is difficult to accept, when the unthinkable meets the unstoppable.

Because I live so far away this will very likely be the last time that I ever see her. Well, it is best not to think about such things too much. I am sensitive and given over too easily to emotions, for good or ill.

I worry also about my aging father. 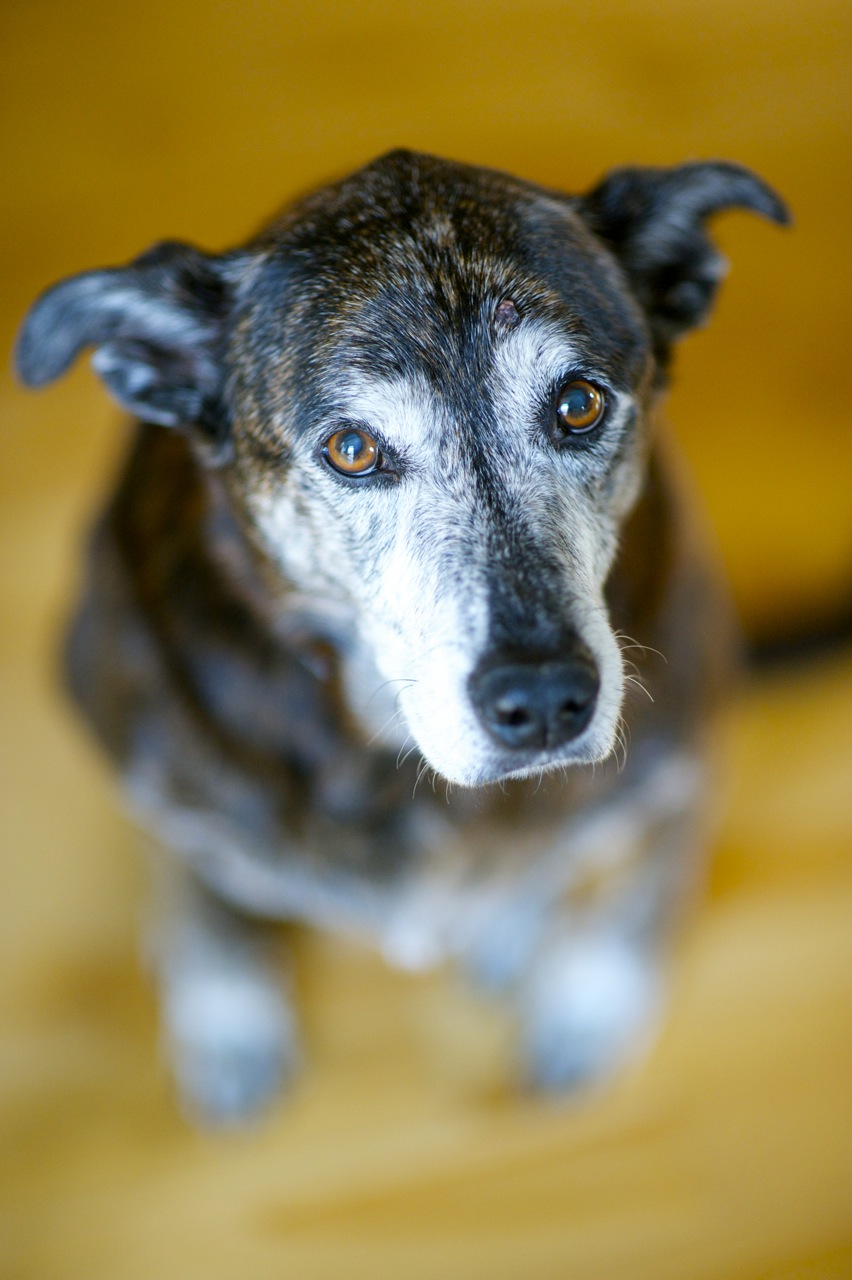 I didn't get a good enough picture of Nelson, the third of three dogs here. Usually, he is my favorite subject. There is a nobility and calmness about him that I esteem.

He is an independent thinker, mainly immune to training efforts. It is part of his charm. There is a determined and assured wildness about him, a quality that too often gets punished in humans. Not vicious, at all, just ever yearning to be unleashed and nearly uncatchable once free. Yet I do not get the feeling that he is running "away," he is merely running to be running, exploring in full trot for no other reason than it is there before him, happy to give chase to this new and sudden world. 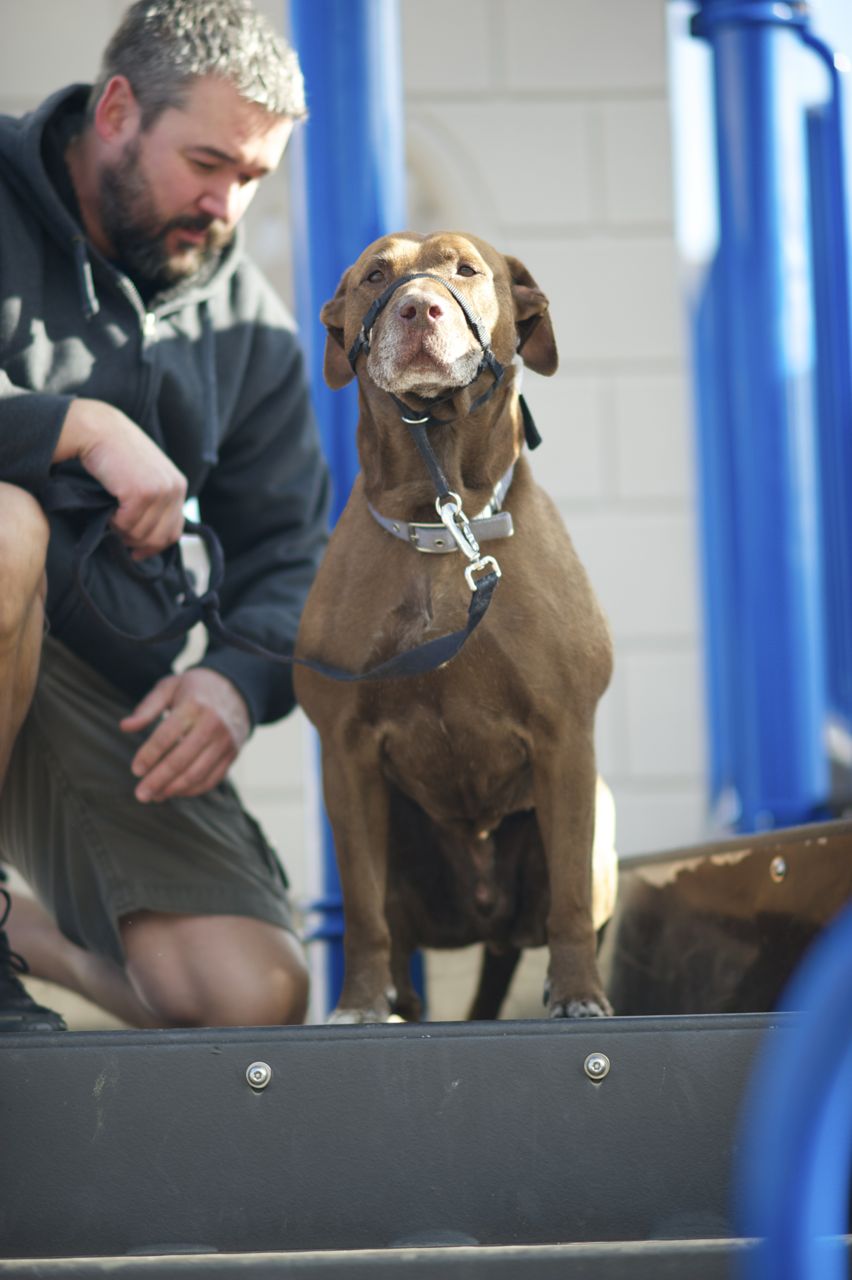