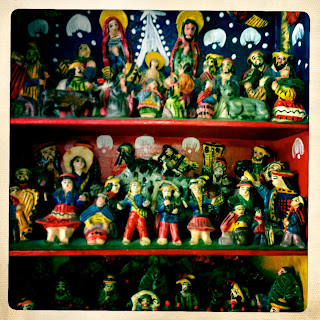 Fuck the Pope. I don't feel like writing today. I stayed up last night, reading.

Thomas Jefferson just accomplished The Louisiana Purchase. Now that is how a president makes good history: declaring independence from England based on an idea of individual unalienable rights and then buying a nation of people from France, who only recently acquired them from Spain.

He got them and the land they lived on from Napoleon for about $.03 an acre.

Lewis and Clark are preparing for their epic journey. When they finally do cross, after the purchase is complete, they inform the various Indian tribes along the way that they have a new Father now, and not to make him angry.

Things are moving right along with Sally Hemings also. Everybody knows now. Jefferson never addressed the issue of inter-racial relations, neither in conversation nor in writing. He never once spoke of his relationship with Sally Hemings, never once publicly acknowledged that she had birthed his children. He simply chuckled when his daughters would show him the newspaper clippings. His enemies did not make light of it though. Once can always count on one's enemies for such things.

It was a 37 year love affair, seemingly enlightened in every way except one.

James Callender, the man who made the most of it, publishing a surprisingly factual piece in The Richmond Recorder drowned in a nearby river only a few days afterwards. Where are the attending conspiracy theories for that?  Without a CIA nothing seems quite as devious, I guess.