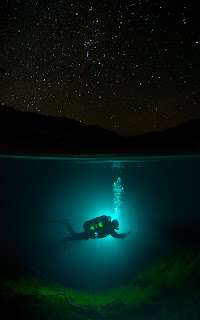 Some clarification.  Yesterday a few of my friends reached out to me privately to find out if that day's post had actually happened. It seemed like I had explained beforehand, and then again during the telling of the story, that it did not reflect reality at all.  The only person featured in it was a fictionalized me, that it was meant to reflect an amalgam of my feelings at having committed a series of silly acts.  It was meant to be self-mocking in a few ways, for king and for country, for self, etc.  That's all.
Moving on.

The sky is grey again today.  The beautiful winter slumps onward.  I wondered if I would experience less of the seasons here, and by how much.  Only the extremes of the seasons seem less.  Winter has been winsome.  There will never be that "first snow" feeling of unexpectedly wonderful white.  The valley still holds its many charms though, cradles them even.

Do I miss the snow yet.  It is merely something that I no longer endure, for good or ill.  One only misses seeing snow through the windows, or when playing with the dog, or being in love, or falling there.  Nobody misses going to work in it, or dropping off the power bill, late.

People like being in restaurants when it snows, not getting to them, not leaving.

I wonder when I'll miss that, white wine, gossip and snow.