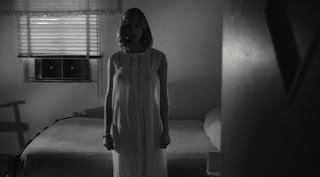 Raquel and I watched it last night - we barely petted one another.

Cybil Shepard is made of the flesh that Elvis used to eat.

There is something intangible and yet very touching around the redeeming quality of the beauty of truth, free from the visual and verbal notes of condescension.

The film concerns itself with some immaterial aspects of who we think we are, and who we act out to be. I think.

I imagine Tennessee Williams became envious of certain scenes, wished that he had written them just as they were. The feel of his writing moved through this town as if through Truman Capote's eyes.

quite so - as almost
quiet;

as the quiet
almost
always
says
so

I suspect that my faith in love is dying.

Yet it was Larry McMurtry - the Patrick Nagel of the Raymond Carver of the writing in the previous time.