I should have been better, to you 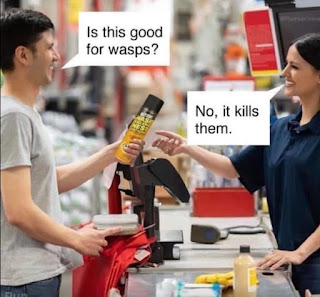 I had been watching films. I'm not sure what happened, or why. Perhaps it was because I watched a documentary last night. But something went terribly wrong. I watched a Netflix documentary about ZZ Top tonight. I can't believe I'm even admitting it now. It doesn't feel cathartic. It feels shameful. It is shameful. It's like admitting that you once became addicted to ephedrine.

Don't watch it, unless you like listening to people who have been addicted to drugs for decades speak. The way that they can hardly form words any longer scares me. It is, perhaps, a premonition of days to come, but without any of the money that might somehow make it matter less.

I feel so stupid. I'm sure it was the last 90 minutes that did it, but I have no admissible evidence. Just hearsay here. But I'm sure of it, as sure as I'm sitting here with the chords of Jesus Just Left Chicago running through my head.

Well, maybe something good came out of all of it. After the above video playing through, this one came on. I'm going to post before it finishes, so I could be wrong about it, also.