The Element of Supplies! 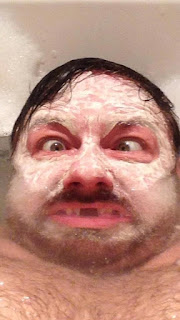 I keep trying to restructure my life, but it's a waste of what little time I have. I don't make decisions about my life any more, those things are all controlled by the various needs that comprise that life. I'm lucky to have any time at all to myself, I should not also expect much control over that time when it does magically appear before me.

To wit, a friend of mine has a girlfriend with whom he understandably wants to spend time, particularly on the weekends. Problem is this: he has a cat and a dog which need to be fed and loved and cared for. This is where I come in. My buddy's been asking me to stop by and feed the animals. At first it was a novelty, and one I relished - I was needed. Few things speak to a man's sense of worth as does being needed, though that feeling wears off pretty quickly.

I had to tell my buddy that it was becoming a burden.

Now, I have to live with useless guilt. I keep going over in my mind how he would do the same for me. I know this to be true. He would. He's a good guy, just like me. The problem emerged when he asked me twice in one month, both times the day before I was coming into a weekend in which I didn't have the boy. My time. My only time alone, where I'm not taking care of my son and not working. I had a mini-meltdown over it. I was torn between being a good friend and being able to breath a bit at the thought of having no responsibilities. Not few responsibilities, but none at all.

These are not similar states, they are opposing states.*

That little added responsibility became too much for me. That's when I realized that something's wrong. I don't have any luxury left in my life, almost everything is either an obligation or has begun to feel like one. To have fun is to plan ahead for it so that I know it's coming and can acclimate to that expectation with no escape, as if I'm an inmate complaining that I don't get enough alone time in my cell.

There's no fix. I have to work, my son is here to stay. So, it's the exercising that has to go. It takes up too much of my free time. It's not worth it. My fear is that I'll find myself on my death bed wishing I wasn't in such good shape, knowing that I had wasted my best years. I don't mind the idea of dying so much, though I do not wish to feel unnecessarily stupid about it when it happens. 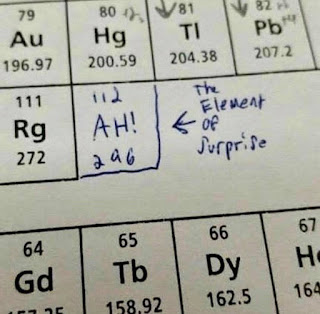 * -  at least according to Cato. He seems to believe that states experienced are of an either/or nature and exist solely on a logarithmic spectrum, not part of an holistic or amalgamated whole that comprises the human. Perhaps more on that later.