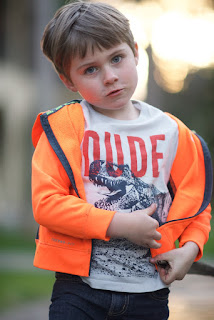 Today will be the boy's first day at Kindergarten. His mom and I will take him to drop him off. I will leave my cameras at home and just be a dad, rather than also being a documentary-style photographer, one whose focus is presumably about being a dad.

The school is Waldorf-themed, so we had to buy him some new clothes, ones that had no brand labels on them. Also, we had to go to his doctor and ask if it's possible to reverse his immunization shots. After we had done all that, they said that he's ready to be around hundreds of other un-immunized kids.

No, that's not how immunity works, I do not believe. The immunization rates at this school were an initial concern, upon further research we found that the state of California did away with the parental preference exceptions, so they now require a doctor's note. Which forces parents to go in and explain to a medical professional why they're against vaccines, which has effectively done away with the problem, we hope. They let the kids rub each other's faces in polio-filled petri dishes here, just to prove their point. They are all quite liberal, we're told.

I can stomach deniers and pseudo-theorists of all kinds, up to a point. The best way that I have found to deal with these types is to nod and agree with everything they say, then add something ever so slightly on to the top of their conspiracy, something uninvited like a cherry on a turd. They will trust lunacy right up to the very point at which they stand on any issue, but not one drop of stupidity makes it past their own. So, with the slightest possible use of the imagination you can usually unravel them in conversation a bit.

Sometimes it's just easier to say, "I'm an atheist. I don't believe there is life anywhere else in the universe." This two-fold break in reasoning disarms them and let's them know that you're one of them, even if they don't agree with you, which they never do. You can always come around and be brought back into the fold when you tell them the story of how you went about having your child's vaccinations reversed.

If all of that fails then I'll just respond to everything they have said with, Not sure, I'll have to check with my friend and nautical clairvoyant, Nessy.

If they persist, I'll go on to explain that the Loch Ness Mother (yes, she's pregnant and has been for over four hundred years) is my nocturnal spirit animal.

Few would question such a claim. I mean, really, how could you? 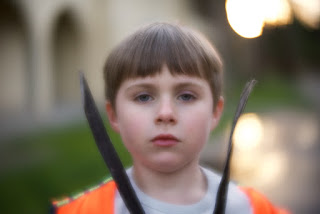 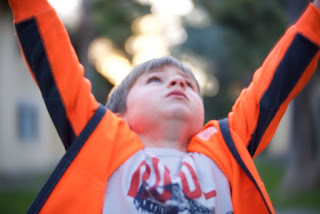